Getting into women’s heads

Getting into women’s heads 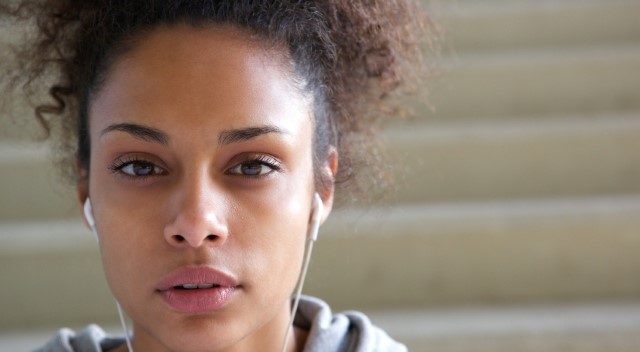 Just like in many other things in life, women react differently than men when they get a concussion. Research shows females may have higher injury rates, more serious symptoms and different rates of recovery. However, there aren’t any gender-specific guidelines, protocols or resources for females with concussions.

Tad Seifert, M.D., director of the Sports Concussion Program for Norton Healthcare and neurologist with Norton Neurology Services, is hoping to change that.

Dr. Seifert will present at PINKconcussions, the first-ever summit on head injuries in females. The nation’s top experts will gather in Washington D.C. in late February to discuss symptoms, diagnoses and treatment of concussion in females based on current science and research. The group will develop recommendations on which practices and safety protocols should be implemented to best treat females with concussions.

“Women sustain more concussions than their male counterparts in sports with similar rules and report a higher severity of symptoms,” said Dr. Seifert, who also leads the NCAA Headache Task Force. “Our goal with the summit is to determine how to improve education, assessment, diagnosis and treatment for women.”

In addition to sports concussions, the summit will address concussions, traumatic brain injuries and migraines in women who serve in the military or are victims of domestic violence.

Other goals of the summit include: