What’s a prevention-minded guy to do? 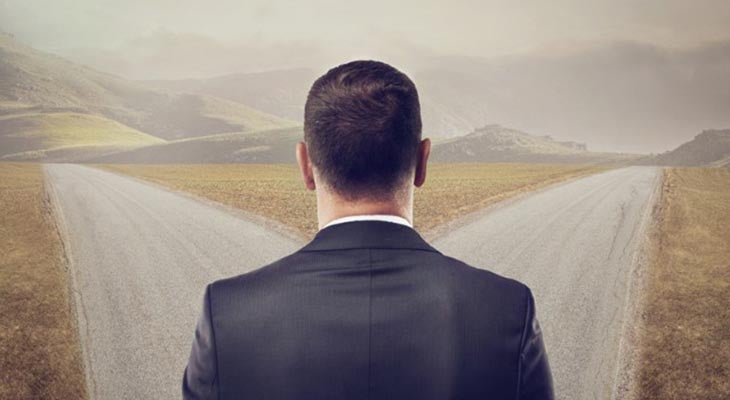 The debate about the effectiveness of testing for prostate cancer still lingers, leaving prevention-minded guys puzzled about the facts.

But because it is the most common cancer in men (after skin cancer), screening for it is important to many guys who want to be proactive about managing their health.

“In general, I follow the American Cancer Society guidelines and discuss the screening on a case-by-case basis,” Dr. Fargen said.

The American Cancer Society recommends men who do not have any symptoms begin the conversation with their family doctor at age 50 (or at age 45 if you’re African American). For men who have more than one first-degree relative who had prostate cancer at an early age, screening should begin at age 40.

“Family history does weigh in on this decision, which is still based on the man’s informed personal choice,” Dr. Fargen said.

How often you’re tested depends on your PSA level (determined through a blood test). If it’s higher than the normal range (more than 2.5), you should be tested annually. If it’s in the acceptable range (less than 2.5), the American Cancer Society recommends testing every two years.

On top of that, cancer treatments among men diagnosed on the basis of screening caused side effects such as problems with urinary and sexual function, in addition to expense and pain.

The American Cancer Society does recommend that all men be tested for prostate cancer for the following reasons:

What all men should do, though, is learn about their personal risk factors for prostate cancer and possible benefits of testing so they can make their own decision with the help of their physician.

Some reasons that may aid in making the decision to be tested:

Dr. Fargen pointed out that the prostate screening debate is a very different subject from actually testing men who have symptoms, such as difficulty emptying their bladder or frequent nighttime urination. Men with symptoms of prostate cancer are referred to a urologist for further evaluation.

Need a family doctor? We can help you find one. Then take a quick online prostate cancer risk assessment to learn about your personal risk factors, print it and take it to your appointment with your physician.