Kentucky had the highest lung-cancer mortality rate in the nation from 2013-2017, although the rate is falling. 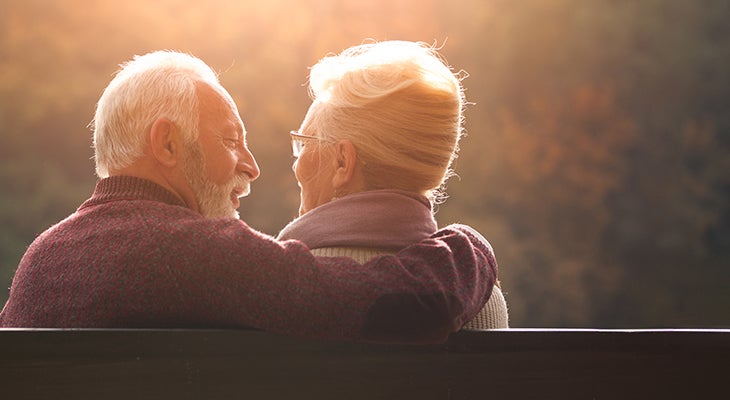 The rate of deaths from cancer is falling in the United States, with a dramatic drop in the lung cancer death rate leading the improvement, the American Cancer Society reported recently.

Kentucky had the highest lung-cancer mortality rate in the nation from 2013-2017, although the rate is falling, according to the study.

According to the report, cancer death rates peaked in 1991, then began a progressive decline which continues today at an impressive rate. From 2016 to 2017 the U.S. experienced its largest-ever single-year cancer mortality rate drop — 2.2%.

Physicians attribute the decrease in lung cancer death rates to improved treatment options and decreases in smoking with the help of smoking cessation classes.

“It used to be that lung cancer was treated primarily with toxic chemotherapy,” Dr. Flynn said. “Now, we here at Norton Cancer Institute are seeing great success with targeted therapies, such as immunotherapy, and also work to advance our understanding of this disease through a number of other treatment options through our drug trials.”

Early detection through lung cancer screenings also plays a role. A low-dose computed tomography (CT ) scan for at-risk patients establishes a baseline, and repeated follow-ups can detect any concerning spots early. Dr. Flynn says that of the patients screened for lung cancer, 60 to 80 percent are caught early stage. “These numbers are very promising, but we still have much work to do,” Dr. Flynn said.