Although the risk of becoming sick or developing West Nile virus symptoms is low, here’s what you need to know. 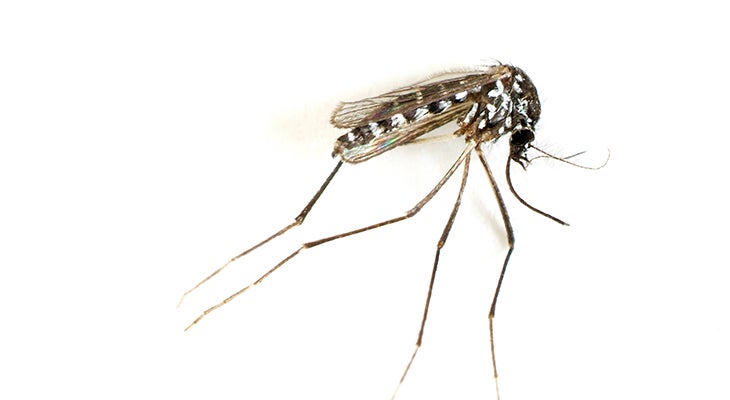 Louisville Metro Department of Health and Wellness announced on Friday, Aug. 3, that mosquitoes found in parts of Jefferson County, Kentucky, are carrying West Nile virus. The affected ZIP code areas are 40212, 40213 and 40214. These areas include the Portland neighborhood, the Louisville Zoo and Iroquois Park.

According to the Centers for Disease Control and Prevention (CDC), West Nile virus is most commonly transmitted to humans by mosquitoes. Although the risk of becoming sick or developing West Nile virus symptoms is low, here’s what you need to know:

There is no specific West Nile virus treatment or vaccine. Many physicians will recommend over-the-counter pain relievers to reduce fever and help with some symptoms. In extreme cases, hospitalization may be necessary.

Health experts and local officials recommend mosquito bite prevention as a frontline defense. Here’s what you can do:

West Nile virus is just one of the many viruses, including Zika, carried by mosquitoes.