If you’re using it only in salad dressing, you’re missing out 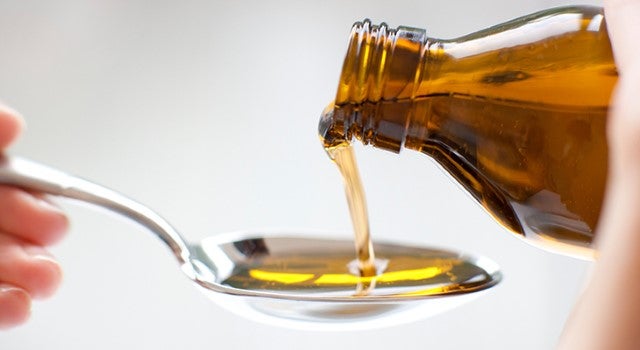 Apple cider vinegar makes a tasty salad dressing, but if that’s the only way you use it, you might be missing out. It’s also a popular ingredient in home remedies that promise a host of benefits, from shiny hair to weight loss.

Among the most popular claims are these five uses for apple cider vinegar:

So how does the science stack up? Are any of these claims backed by research?

“Because apple cider vinegar is affordable and at your local grocery store, there have been very few studies, and these have been more commonly in animals than humans,” said Rachel J. Busse, M.D., a family medicine physician with Norton Community Medical Associates – Highlands. “Nonetheless, some studies have shown a beneficial effect on glucose or on cholesterol.”

For example, in a study published in the journal Diabetes Care, Japanese scientists tested the weight loss theory on people after seeing the results of a study on mice. For 12 weeks, three groups drank a daily beverage containing 1 ounce of apple cider vinegar, 1/2 ounce or no vinegar at all. At the end of the study, the vinegar groups had less belly fat and lower triglycerides.

However, much of how apple cider vinegar is used is based on anecdotal evidence — people sharing their experiences, according to Dr. Busse.

“For example, some people with acid reflux find that they actually need more acid and improve on a small dose of apple cider vinegar each day. Many people also gargle with it for a sore throat or use it with an upper respiratory infection,” she said.

When you choose your apple cider vinegar, look for an organic, unfiltered variety to get the benefits of probiotics, Dr. Busse said. Those good bacteria, found in brands labeled “with the mother,” are destroyed by processing.

If you decide to try a daily vinegar regimen for weight loss, don’t drink it straight. It’s best to dilute it, because the highly acidic liquid can cause damage to the teeth or throat. Mix 1 or 2 tablespoons in water with a little honey or use it in a salad dressing or marinade.

And don’t overdo it.

“We should not assume that if some is good, then more must be better,” Dr. Busse said. “There have been case studies where patients had electrolyte abnormalities from excessive use of apple cider vinegar for weight loss.”

Dr. Busse also stressed that before trying any of these remedies, it’s best to discuss them with your doctor.