African Americans are 40% more likely than other groups to die from colon cancers. 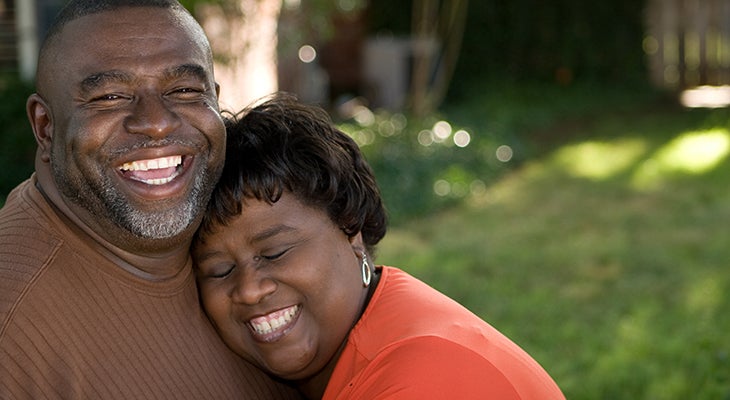 When detected early with proper screening, colon cancer is 90% preventable. Why, then, are so many African Americans dying of colorectal diseases?

The issue is complicated, and there are several theories behind the pervasiveness of colorectal cancers among African Americans. Here are a few:

Screenings are recommended starting at age 45 for African Americans, five years earlier than others.

Besides the above three reasons, culture can play significant role, although this factor is more difficult to fully understand and manage.

Surveys have suggested that some African Americans may have a deep-seated distrust of the medical system, stemming from a complicated intersection of social, historical and economic factors.

There is also a deeply embedded resistance to the intrusiveness and personal nature of screenings such as a colonoscopy, to the degree that even individuals with many risk factors refuse to be evaluated.

Education efforts about the importance of colon cancer screening, as well as breaking down barriers to access, can help catch more cancers early when they are more treatable.

Getting a colon cancer screening or colonoscopy is the best way to prevent colon cancer. When caught early, colon cancer is highly treatable. If a polyp is found during your colonoscopy, it can be removed right away. While the colonoscopy test is very reliable, your doctor might recommend a less-invasive alternative such as Cologuard or fecal immunochemical test (FIT) screen.

Most insurance plans, including Medicare, cover all or most of the cost of a colon cancer screening. Check with your insurance provider before scheduling to understand any costs you may have.