Can swaddling kill your baby?

Can swaddling kill your baby? 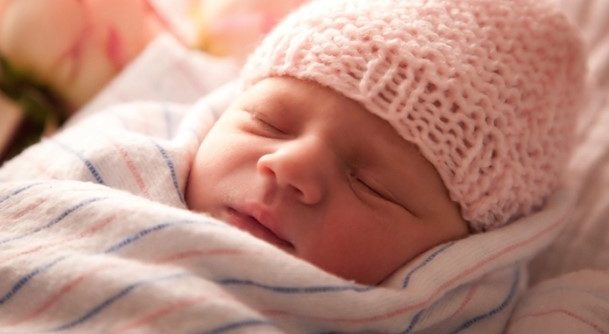 Swaddling is a very common practice among parents of newborns. But new research shows that if done improperly, a baby’s life could be at risk.

According to a recent report, babies who were swaddled, or wrapped tightly in a blanket or cloth, were twice as likely to die from sudden infant death syndrome (SIDS) if they were laid on their stomach or side. The likelihood of SIDS was low for babies placed on their backs, which is the correct way swaddled babies should be laid down.

“Swaddling can be great for a newborn baby if parents follow the proper rules,” Janes said. “Sadly, we see one to three babies in our community die each month due to unsafe sleeping environments. First and foremost — no baby should be placed on the belly or side regardless of whether they are swaddled or not.”

While the study in no way says parents should stop swaddling altogether, it did find the practice could be dangerous for older children. Janes agrees.

“Parents should not swaddle their babies after 2 months of age,” she said. “It can be deadly for babies who can move from their backs into a dangerous position while sleeping. Also, do not swaddle them so tightly that they can’t move their hips or breathe easily.”

Regardless of whether you swaddle your baby, you need to always practice safe sleeping habits.

“Babies should always sleep on their backs, alone and in a crib or bassinette without blankets, toys and crib bumpers,” Janes said. “Otherwise, you’re putting your baby at risk.”