Obesity now linked to 13 types of cancer; 8 more than before 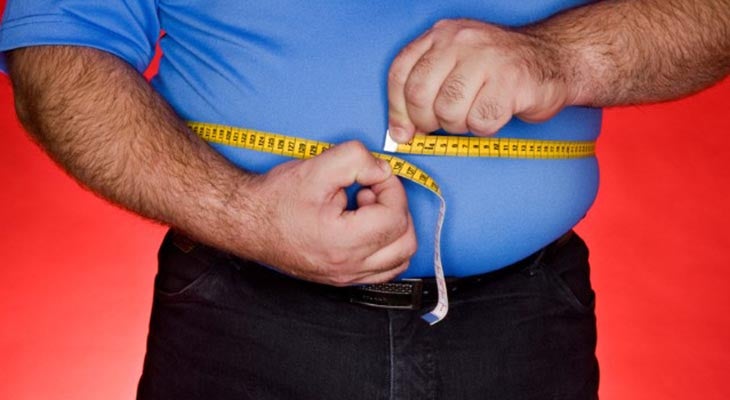 We’ve known for some time that obesity is a significant risk factor for several types of cancer. Credible published research has linked increased rates of breast, colorectal, esophageal (throat), kidney and uterine cancers to being significantly overweight — as measured by body mass index (BMI).

Now, a team from the International Agency for Research on Cancer (IARC) has strong evidence that excess body fat contributes to at least 13 different types of cancer. The IARC, which is the research branch of the World Health Organization, conducted an extensive analysis of more than 1,000 epidemiologic studies and found that eight additional types of cancer can now be associated with obesity. They are:

Together, these eight cancers, plus the five previously linked to obesity, account for 42 percent of all new cancer diagnoses. Overall, the IARC’s findings align with earlier published research that had connected obesity to 10 different types of cancer.

None of this information comes as a surprise to Joseph M. Flynn, D.O., MPH, FACP, executive director and physician-in-chief of Norton Cancer Institute. Dr. Flynn explains that the body’s inflammatory pathways play a pivotal role in many chronic ailments, including some cancers.

“Obesity is associated with inflammation and significant metabolic and hormone abnormalities, which are all known to contribute to cancer,” Dr. Flynn said.

The IARC study, published in the New England Journal of Medicine, found that the fatter people are, the greater their risk for certain cancers. For example, obese people — those with a BMI above 30 — were five times more likely to develop esophageal cancer.

Several of the IARC’s findings should raise a particular red flag with women. The strongest association the researchers identified was with uterine cancer. Obesity also was reconfirmed as a factor in postmenopausal breast cancer, especially the type that is estrogen receptor positive.

For adults 20 years and older, BMI is interpreted using standard weight status categories. The list below shows the categories, which are the same for men and women of all body types and ages.

According to the Centers for Disease Control and Prevention, 38 percent of women and 34 percent of men in the United States are considered obese. Worldwide, an estimated 640 million adults currently are obese.

Does losing weight reduce the risk for cancer? Some research suggests it may, but conclusive results have been difficult to document over time because of how hard it is to lose weight and keep it off.

Norton Cancer Institute’s philosophy is that beyond caring for the body, fighting cancer should be about caring for the whole person. According to Dr. Flynn, this means it’s important to encourage healthful lifestyle choices and help people understand how those choices impact their cancer risk.

”Never smoke, or if you do, quit. Maintain a healthy weight for your body type and size. Focus on eating lots of fruits and vegetables, and keep active. These are the best ways we all can lower our risk of cancer,” Dr. Flynn said.

Want to learn more about your risk for cancer? Take a free risk assessment.