Finding a light of hope in darkness

Finding a light of hope in darkness 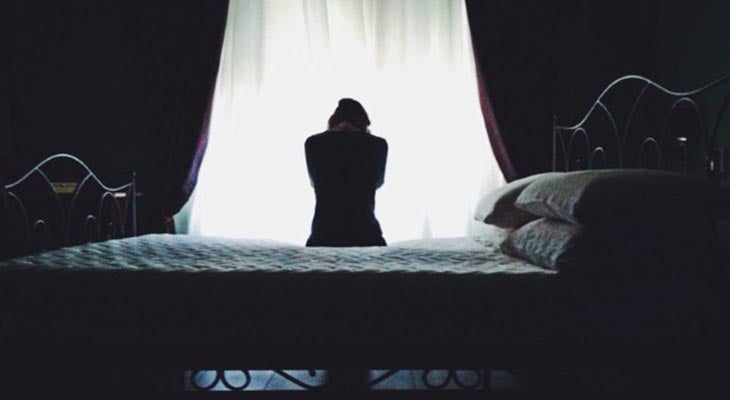 Suicide leaves a lot of hurt, sadness, guilt and confusion in its wake. The tragic end of one life is the beginning of an emotional tornado that can be difficult to weather for the many loved ones left behind.

“How did I not see the signs?” “What could I have done?” are questions with no answers.

While suicide can be a dark and difficult subject to talk about, shining a light on it can help save a life.

Mental illness plays an overwhelming role in most suicides, with over 90 percent of people who die by suicide being affected by a mental illness at the time of their death. The most common of those is depression.

Far too often, individuals suffering with depression have not sought or received treatment for their illness. In fact, untreated depression is the No. 1 cause for suicide.

A recent study published in the journal JAMA International Medicine found that fewer than one-third of American adults who screen positive for depression are actually treated for it.

Know the signs of depression, and don’t be ashamed to get help — whether that help is for yourself or someone you are concerned about.

Signs of depression could include:

“Not all people who are depressed will attempt or commit suicide. But, many people affected with depression do not seek or receive treatment for their mental illness, which can escalate to thoughts of suicide or suicide attempts,” Dr. Kocian said.

The warning signs for suicide can often mimic those of depression with potentially increased severity. Get yourself or your loved one immediate help if you see any of these symptoms:

Next steps
If you or a loved one is struggling with depression or thoughts of suicide, speak up and seek out help.

Dark days can be illuminated by the light of hope. Give yourself or a loved one hope by sharing the message of how to prevent suicide.

Ask your primary care provider to screen you for depression or other mental illnesses during your next annual wellness exam.