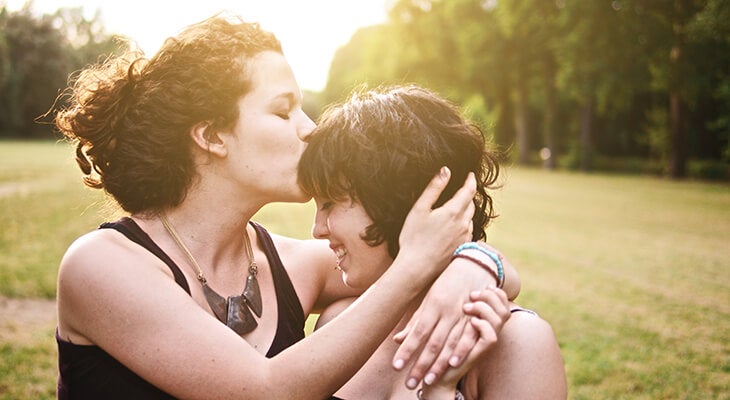 Is it ever too early for a colonoscopy?

We’re here for you, even on weekends. Schedule a convenient Saturday colonoscopy easily online or with one phone call.

Newly revised guidelines from the American Cancer Society recommend that people as young as age 45 start getting screened for colorectal cancer. The recommendation had been age 50.

A troubling increase in colon and rectal (colorectal) cancers among generation X and millennials may be driving the call for earlier screenings. A study published last year in the Journal of the National Cancer Institute found that a person born in the 1990s has twice the risk of developing early colon cancer and four times the risk of developing early rectal cancer as a person born in the 1950s.

Providers have seen an increase in younger adults coming in for colonoscopies due to rectal bleeding, bloody stool, intestinal cramps, unexplained weight loss or changes in bowel habits — all symptoms of colon cancer.

Although most younger people test negative for cancer, in many cases colonoscopies have found large polyps that were then removed before they could develop into cancer.

The U.S. Centers for Disease Control and Prevention reports that among the cancers affecting both men and women, colorectal cancer is the second leading cause of cancer-related deaths. However, colorectal cancer is very curable if it is caught early, when doctors can remove polyps before they become cancerous.

Given the increase in colon cancer among those in their 30s, why not start screenings at age 40?

Another concern is whether insurance companies will cover the costs of earlier screenings. Moreover, changing screening age standards will require leading gastroenterology societies and experts to work together.

The exact cause for the increase in colon cancer among younger people is unknown. Obesity, inactivity, poor eating habits and smoking are possible links. Some individuals with the greatest risk who may require screenings earlier than age 45 include African Americans, Alaskan natives and people with a personal or family history of colorectal cancer.

If you belong to a higher risk group, are at least 45 years old or exhibit symptoms, it is time to talk with your provider about scheduling a colonoscopy.