Is the Louisville opioid epidemic improving?

Is the Louisville opioid epidemic improving?

Emergency rooms are still seeing more than 60 overdoses every month 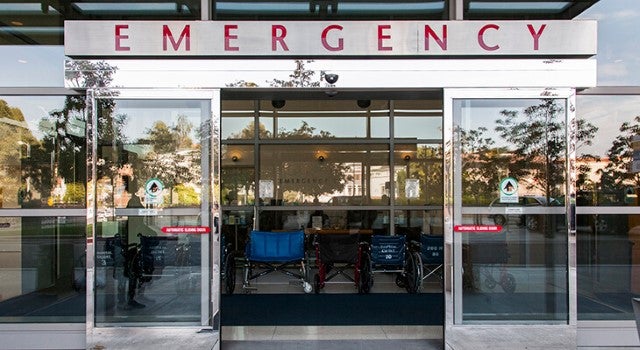 Despite a reported decrease in fatal and nonfatal opioid overdoses since February by Louisville Emergency Medical Services and the Louisville Metro Police Department, the opioid crisis is still a major threat.

According to a recent article on InsiderLouisville.com, the number of patients receiving naloxone administered by EMS personnel fell from 394 in February 2017 to 167 in April 2017. Reportedly, the numbers have remained consistently near 167 in May, June and July.

“Now that naloxone, the reversal agent used when someone is overdosing, is more readily available, families and friends may have it on hand for emergency situations,” Dr. Couch said. “In addition, many people who are overdosing are being driven to the hospital by family and friends, some even having to be pulled from their cars and resuscitated in the parking lot by nurses, physicians and security guards.”

TOP DOCS: Norton Healthcare has the doctors other doctors recommend

Dr. Couch said that if someone has been given naloxone, he or she still needs to be seen by emergency medical personnel.

“With the various forms of heroin being trafficked, one dose of over-the-counter naloxone may not be enough. The naloxone may wear off before the heroin high does, meaning the person still potentially could be in danger. That is why we stress that if anyone is given naloxone, they still be brought to the emergency department or that you call 911.”