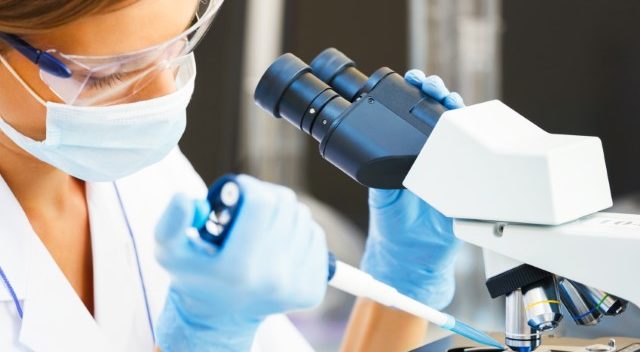 Norton Cancer Institute is making a mark as an authority in treating blood cancers. Findings from two important clinical trials have been published in prestigious medical journals.

In December 2015, the findings of a trial on chronic lymphocytic leukemia (CLL) were published in The New England Journal of Medicine. The study compared how well two medications, ibrutinib and chlorambucil, worked in people over age 65 with CLL or small lymphocytic lymphoma. The conclusion was that ibrutinib is superior in previously untreated patients in survival rates, response to the medication and in improved bloodwork numbers.

In January 2016, The Lancet published results of a trial to determine how well daratumumab, a monoclonal antibody, worked in patients with multiple myeloma. While the study is ongoing, the results thus far show promise for this type of therapy for patients who have previously gone through many treatments for multiple myeloma and those whose disease keeps coming back. Daratumumab is now approved by the U.S. Food and Drug Administration.

Don A. Stevens, M.D., medical oncologist and co-founder of Norton Cancer Institute, was the local principal investigator for these studies.

“It’s important to have these treatment options for our patients,” Dr. Stevens said. “The fact that our patients have been included in two very important medical publications is a testimony to our team’s effort and to our patients and their families.”

“Dr. Stevens has developed one of the foremost blood cancer programs in the nation and serves as a tremendous resource for all patients who have cancer,” said Joseph M. Flynn, D.O., MPH, executive director and physician-in-chief, Norton Cancer Institute. “Oncology is a rapidly changing discipline. It is clear that the only way we are going to be able to defeat cancer is to develop novel, exciting and targeted cancer therapies.”