Here When You Need Us

West Louisville soon will have its first hospital in generations. Norton Healthcare is building the hospital at 28th and Broadway to bring care that addresses the needs of those who live in the area. The new hospital is part of Goodwill Industries of Kentucky’s Opportunity Campus.

Health equity should be at the foundation of our community. Every person, in every neighborhood, should have the same opportunities to get the health care they deserve.

Please take a few minutes to complete a confidential survey as we collect feedback to help ensure this facility has what the community needs.

Find Out How You Can Help

Comprehensive services at the new hospital will include adult and pediatric primary care, emergency department services, inpatient care and outpatient treatment and diagnostics. Imaging services, including X-rays and CT scans, will be available, along with specialty services such as women’s health, cardiology, neurology and endocrinology.

There should be no limits to health care, and every person should have the opportunity to live a healthy life. We are meeting people where they are because it’s the right thing to do.

Our team had a great day sharing information with the community during the #DerbyCityReunionWeekend at the @NortonSLC Thank you to everyone who attended and a special thank you to @Lj_era8, Teddy Bridgewater & @RajonRondo @Ravens @MiamiDolphins @NFLPA @cavs pic.twitter.com/G4IpaJ2ho2

A new hospital is coming to West Louisville! Glad to be a part of this ⁦team. We shared an update on ⁦@Norton_Health⁩ new hospital with ⁦⁦@louisvillekygov⁩ council members this afternoon. We also announced the architect for the project. Big day! pic.twitter.com/jnzUFAdYMo

ICYMI the West End of Louisville is getting a $100 million investment!

In 2023 this 20 acres at 28th & Dumesnil will become the Opportunity Campus with trade training, legal support, mentoring, childcare, a barber school, a tech center, second-chance banking, and a hospital. pic.twitter.com/7gkJVUtJxh

Big things are coming to west Louisville in the form of our “Opportunity Campus” and @Norton_Health’s new hospital.

We Want to Hear From You!

By completing this confidential survey, your feedback will help ensure this facility has what the community needs. This survey should only take a few moments to complete. The information you provide will only be used by Norton Healthcare for the design of the new hospital. You will not receive any direct responses or follow-up survey emails from Norton Healthcare unless you sign up to receive our newsletter at the end of the survey. Thank you for your input!

Thank you for your interest in Norton Healthcare’s new West Louisville hospital. Receive regular updates about the hospital by signing up for our newsletter below.

Norton Healthcare is a leader in serving adult and pediatric patients from throughout Greater Louisville, Southern Indiana, the commonwealth of Kentucky and beyond.

The not-for-profit hospital and health care system is Louisville’s second largest employer, with more than 18,000 employees, over 1,700 employed medical providers and approximately 2,000 total physicians on its medical staff. The system includes six hospitals (five in Louisville and one in Madison, Indiana) with 1,993 licensed beds, eight outpatient centers, 18 Norton Immediate Care Centers, eight Norton Prompt Care at Walgreens clinics and an expanded telehealth program. It provides care at more than 340 locations throughout Kentucky and Southern Indiana. The hospitals provide inpatient and outpatient general care as well as specialty care including heart, neuroscience, cancer, orthopedic, women’s and pediatric services. A strong research program provides access to clinical trials in a multitude of areas.

In 2021 Norton Healthcare was named by Healthiest Employers as the 10th healthiest place to work in the country and has twice been awarded an honorable mention for the C. Everett Koop National Health Awards. Since 2018, Norton Healthcare’s five Louisville hospitals and Norton Cancer Institute have been named LGBTQ+ Healthcare Equality Leaders by the Human Rights Campaign Foundation, earning a top score of 100 on the Healthcare Equality Index (HEI), every year that the designation has been awarded.

How to talk to your doctor about embarrassing topics

Embarrassed to talk to your doctor? Here are some topics patients avoid talking about and tips on speaking up to your physician. The most under-discussed topics in an exam room include: Mental health concerns Hair […]

Sore throat have you seeing red?

It’s that time of year for many in our region: sore throat season. If you have red streaks in your throat, pain or swelling in the throat or other symptoms, you may wonder is it […] 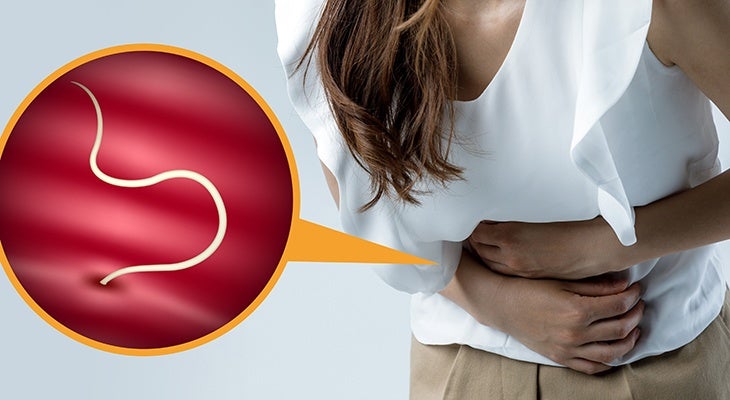 Is the TikTok parasite cleanse safe?

It’s the popular social media platform that has something for everyone, but are those TikTok health trends safe? Parasite cleanses, brushing your teeth with hydrogen peroxide and more — there’s no shortage of advice-laden content, […] 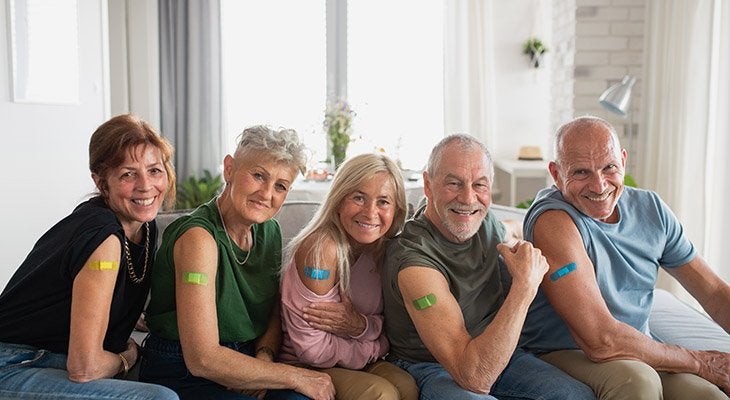 Are all your vaccines current?

We’ve heard a lot about COVID-19 vaccinations in the last two years, but there are other adult vaccines you need, too. The Centers for Disease Control and Prevention(CDC) encourages all adults to maintain a regular […] 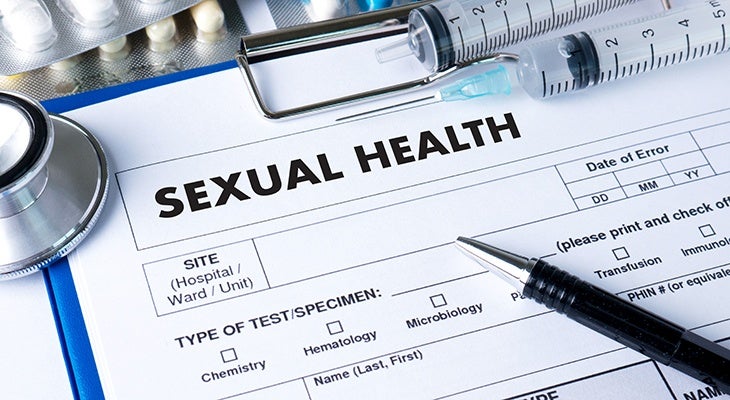 Do I have an STI?

Sexually transmitted infections (STI) are bacteria, viruses or parasites that are spread usually through bodily fluids such as blood or semen. How can you tell if you have an STI? Some STIs don’t have symptoms, […]