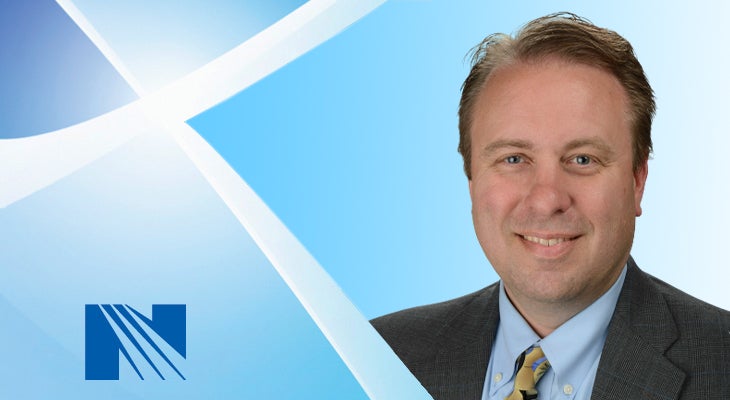 As chief administrative officer, Hamilton will oversee the continued growth of Norton Audubon, including completion of the hospital’s $125 million construction project and development of Norton Heart & Vascular Institute as the region’s premier site for heart care.

“Randy has the experience and proven track record to lead Norton Audubon Hospital,” said Douglas A. Winkelhake, division president, hospital operations, Norton Healthcare. “With a background as a respiratory therapist, Randy has a great understanding of not only running a hospital but also of direct patient care. His skills and knowledge will be instrumental as we expand care and services across the region.”

“I’m very excited for this opportunity to serve our patients, employees and the community,” Hamilton said. “Norton Audubon has witnessed significant growth in the past several years, and I look forward to building on that success.”

For the past four years, Hamilton has served as system vice president, operations, Norton Medical Group. He’s been instrumental in expanding Norton Medical Group to include a record number of providers. He also played a vital role in the Norton Healthcare/UofL Health pediatric services integration.

Norton Audubon Hospital is a 432-bed acute care hospital specializing in cardiac, cancer, surgical, pulmonary, neurology, orthopedic, vascular, emergency and diagnostic care. The hospital is home to one of the largest and most comprehensive heart care programs in the region, having performed the world’s second artificial heart transplant in 1984 and, since that time, been recognized by the American College of Cardiology as a national leader in advances in chest pain and heart attack treatment. It also holds the region’s highest accreditation as a Chest Pain Center.

Hamilton replaces Jon Cooper, who took a position with a health care system in Florida.