What Parkinson’s disease is and how it’s treated 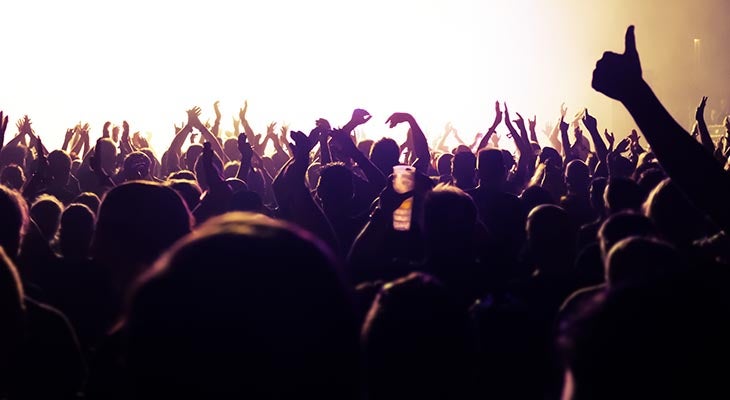 Rock star Ozzy Osbourne has revealed he has Parkinson’s disease.

The 71-year-old Black Sabbath singer told “Good Morning America” he found out about his condition after experiencing a fall last year.

Parkinson’s disease is an incurable movement disorder that worsens over time. Symptoms include tremors of the hands, arms, legs and face; stiffness in the limbs; slowed movement; and impaired balance and coordination. More than 1 million people in the United States are living with Parkinson’s disease, and each year, nearly 60,000 people are diagnosed.

The disease usually develops between age 55 and 75, but it also can occur in younger people. Although Parkinson’s isn’t considered fatal, the disease becomes more severe over time.

Parkinson’s disease is difficult to diagnose in its early stages due to mild symptoms and a gradual onset. Typically, the disease initially is diagnosed through symptoms, which may include:

Another option for some patients is deep brain stimulation (DBS). During a DBS procedure, neurosurgeons place a small device inside the chest. The device sends electrical pulses to the brain that alter nerve signals that cause symptoms such as tremors, rigidity and stiffness. With DBS, patients can typically see the motor symptoms improve 50% to 80% or even more.

Norton Neuroscience Institute neurosurgeons have advanced training and technology in DBS and are one of the few centers to offer “asleep” DBS in addition to performing the surgery while patients are awake. Having the procedure under general anesthesia is faster and safer.

A consultation with a Norton Neuroscience Institute neurosurgeon and a series of tests are needed to determine if a patient is a candidate for DBS.