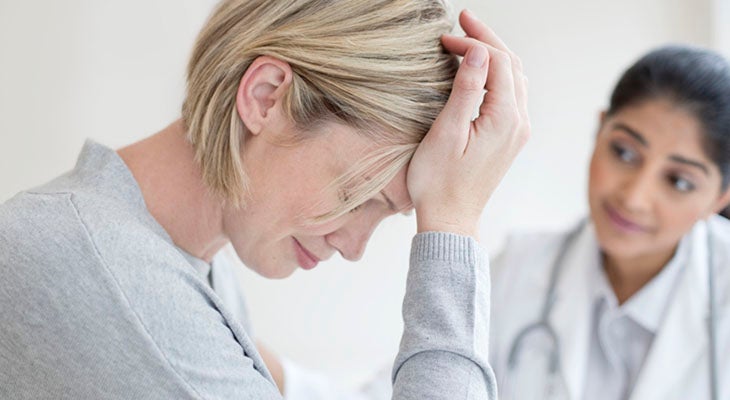 After two high-profile deaths, calls and texts to crisis hotlines have risen by 65 percent. The deaths have many people talking about suicide. Were there warning signs family and friends could have missed?

The American Foundation for Suicide Prevention says there is never a single cause for suicide. In a statement on its website after the death of fashion designer Kate Spade on June 5, the foundation said “suicide is the result of many factors that come together, such as an underlying mental health condition, life stressors and access to lethal means.”

Amanda B. Hettinger, M.D., psychiatrist with Norton Women’s Mental Health Services, echoes the sentiments of the foundation, saying that suicide is a complicated and tragic outcome.

The American Foundation for Suicide Prevention offers information on the warning signs and risk factors. Dr. Hettinger encourages everyone to know the signs.

A person talks about:

Behaviors that may signal risk, especially if related to a painful event, loss or change:

People who are considering suicide often display one or more of the following moods: