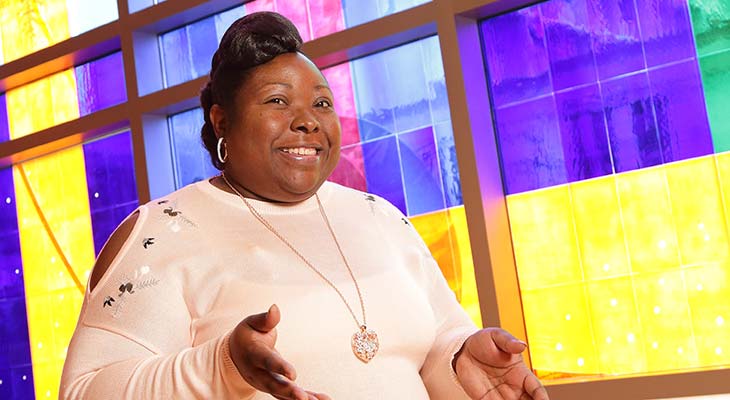 Breakthroughs in gene therapy are starting to bring new reason for hope to patients with sickle cell anemia. The inherited blood disease can cause severe pain, strokes, organ damage and sometimes premature death.

The disease is more common in people of African descent. One in 12 African Americans carry a sickle cell gene, according to the American Society of Hematology. Hispanic Americans from Central and South America and people of Middle Eastern, Asian, Indian and Mediterranean descent are also prone to carry the trait.

Sickle cell symptoms can start as early as two-months of age and last a lifetime.

The Norton Children’s Sickle Cell Disease Program is the only place in Kentucky, and one of only a few locations in the country, to provide automated red cell exchange for children. Many adult patients also get their regular treatment at Norton Children’s Hospital.

The Adult Comprehensive Sickle Cell Program at Norton Cancer Institute works in tandem with Norton Children’s Hospital to prevent a sickle cell crisis in a patient, care for a crisis if it occurs and manage long-term effects of the disease.

The outlook for sickle cell patients may be improving with promising results from experimental gene therapies.

Scientists are pursuing two strategies, according to Sickle Cell Anemia News. One removes certain stem cells from the patient and replaces the mutated gene with a healthy copy. Another approach alters a different gene in the stem cells to boost production of fetal hemoglobin. This form of hemoglobin naturally represses formation of misshapen cells. Babies typically stop producing it by 6 months of age.

The New York Times reported recently that a handful of patients receiving one of various experimental gene therapies no longer show signs of the disease. The testing is very limited, and any widespread use of treatments is years away.