Smoking marijuana while pregnant significantly can increase risks for your baby

Smoking marijuana while pregnant significantly can increase risks for your baby

The risks of low birth weight, preterm birth and other complications are enough for OB/GYNs to counsel against smoking weed while pregnant. 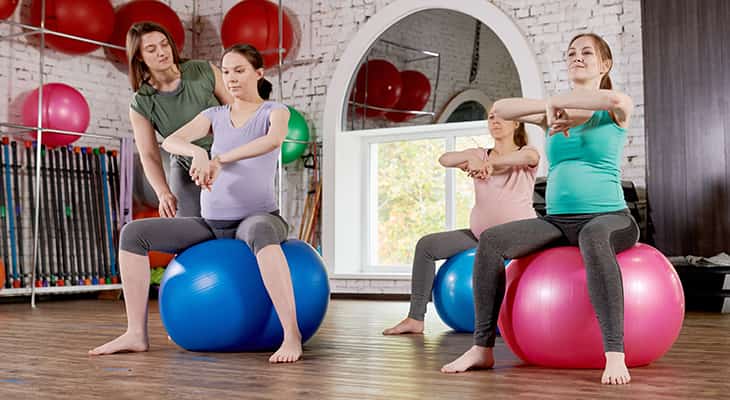 Smoking weed during pregnancy significantly can increase the risk of low birth weight, preterm delivery and requiring neonatal intensive care, according to a recent study published in JAMA.

The tetrahydrocannabinol, or THC, in marijuana will pass through your system to your baby and may harm your baby’s development. If you are planning to get pregnant, have learned you are pregnant or are breastfeeding, the American College of Obstetricians and Gynecologists recommends stop smoking weed, using marijuana edibles or exposing yourself to secondhand marijuana smoke.

“More research is needed on the harms of marijuana use during pregnancy, but we know there can be significant risks,” said Kathryn R. Bradley, M.D., OB/GYN with Norton Women’s Care. “Those who are pregnant, planning to get pregnant or breastfeeding can protect their own health and that of their baby by not using marijuana.”

Possible risks of smoking weed for your fetus or while breastfeeding

There is no evidence that marijuana eases morning sickness. Your OB/GYN can recommend alternative ways to help your symptoms.

Have the birth experience you want. Our doulas, midwives, obstetricians and pediatricians will be there for your health and the health of your newborn.

The study in the journal, “Birth Outcomes of Neonates Exposed to Marijuana in Utero,” analyzed the results of 16 other studies that included a total of nearly 60,000 patients. The authors concluded that educating patients about the risks of marijuana could improve neonatal health, especially in light of increased marijuana legalization and use.

Studies have shown that cannabinoid receptors exist very early in embryonic development, making the fetus vulnerable to THC. The endocannabinoid system, which THC essentially hijacks to have its effects, appears to play an essential role in neuronal development and cell survival. That may suggest that very early fetal exposure to cannabis could be associated with abnormalities in fetal growth and changes in birth outcomes, but no direct link has been established.