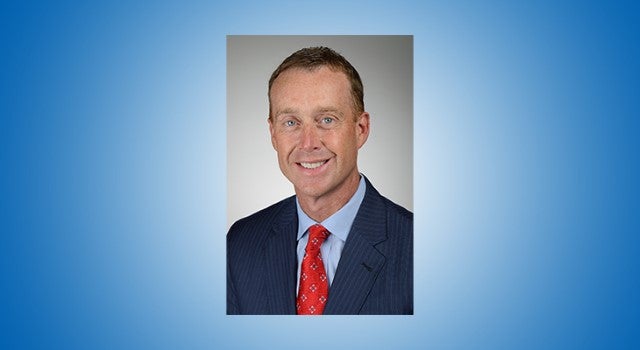 In this position, Watkins will lead the Kentucky Derby Festival board of directors and executive board, helping to determine the vision for the coming year. He’ll also serve as the head “ambassador” for the festival and attend nearly 70 festival events.

“I love the Kentucky Derby Festival and the energy that it brings to this community,” Watkins said. “Anything that will help advance events that bring the community together is an honor to be a part of. I’m honored to have been chosen.”

Since 1956, the Kentucky Derby Festival has worked to bring the community together in celebration. The festival is an independent community organization supported by 4,000 volunteers, 400 businesses and civic groups, Pegasus Pin sponsorships and event participation. This involvement has made the festival the largest single attended event in Kentucky and one of the leading community celebrations in the world.