What does a weirdly warm winter mean for allergy sufferers?

What does a weirdly warm winter mean for allergy sufferers? 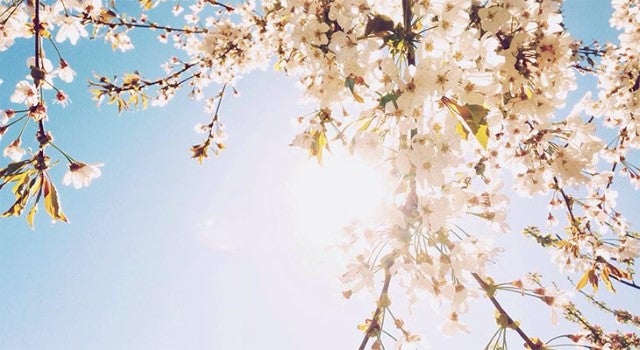 Your allergies are directly related to weather conditions. Temperature, humidity, wind and season can all affect the severity of allergy symptoms and how long they last. In this first in a series of articles about weather and allergies, we look at how our mild winter brought on an earlier allergy season. We consulted weather expert Jared Heil, meteorologist with WHAS11.

“Not surprisingly, after the warmest February on record, we began to see an early budding and blooming process,” Heil said. “High temperatures reached the lower 80s on Feb. 24 — that was the first winter day on record with a high in the 80s for Louisville.”

According to the U.S. Geological Survey, spring arrived two to three weeks earlier than normal for much of the U.S. This year, flowers and trees started blooming in February in Louisville, a response to the mild winter.

And with that came the sneezing, watery eyes and sinus drainage for so many of us.

“The temperatures don’t necessarily have to spike to prompt plant growth,” Heil said. “It’s actually the number of days in a row that stay above average, thus warming soil temperatures. This past February, for example, was warmer than average on all but five days, peaking with the warmest day on the 24th, which was nearly 30 degrees above normal!”

The allergy report on Pollen.com shows this week (April 3 to 7) with medium-high to high pollen levels.

While you might be tempted to open the windows and let some fresh springtime air into the house, it’s best to leave them shut to keep pollen out. Find other easy at-home remedies for allergy symptoms.