Disney star Cameron Boyce’s family says a seizure led to his death: What is sudden unexpected death in epilepsy (SUDEP)?

Disney star Cameron Boyce’s family says a seizure led to his death: What is sudden unexpected death in epilepsy (SUDEP)?

3 million Americans live with epilepsy. How common is sudden unexpected death in epilepsy? 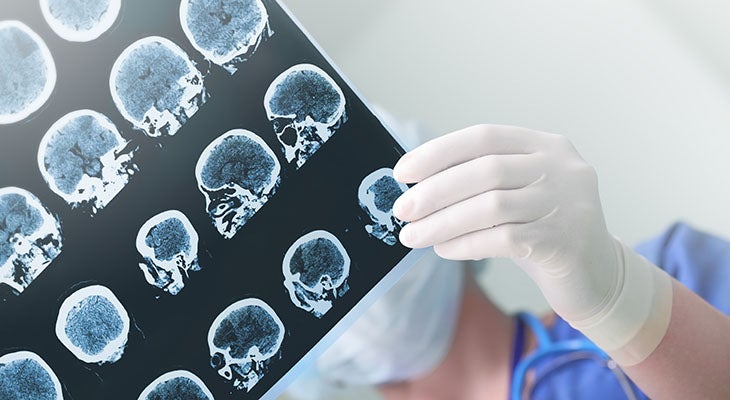 When actor Cameron Boyce, a star of the Disney Channel show “Jessie,” died at age 20, his family said in a statement that his sudden death was due to a seizure during sleep. According to the family, the actor was receiving ongoing treatment for the seizure disorder epilepsy.

The Centers for Disease Control and Prevention (CDC) states that 3 million adults live with epilepsy in the U.S. How common is it for a person with epilepsy to experience sudden unexpected death in epilepsy (SUDEP)?

Many did not know that the young actor, who was in the movies “Grown Ups” and “Grown Ups 2” had epilepsy. Epilepsy is a neurological disorder in which abnormal brain activity causes repeated seizures. A seizure is an electrical disturbance in the brain that can last from 30 seconds to two minutes. There are many types of epilepsy conditions. Epilepsy can begin to appear at different ages, as young as infancy. Often, there is no known cause of epilepsy for patients. In some cases, it can be related to an injury or other condition, including a head injury, brain tumor, stroke, or infections such as meningitis. Epilepsy treatment depends on the type; some types are easily treated and managed by medicines, and others may be severe and require surgery.

What is sudden unexpected death in epilepsy (SUDEP)?

Many cases of SUDEP, but not all, happen during or immediately following a seizure. What causes SUDEP is unknown, but possible reasons include:

Who is at risk for SUDEP?

According to the CDC, the main risk factors for SUDEP include:

Other risk factors may include:

Norton Neuroscience Institute is the leader in Louisville and Southern Indiana for neurology and neurosurgery.

What can you do to lower SUDEP risk?

“Talk with your doctor about your individual risk factors,” said William F. Dotson II, M.D., neurologist and epilepsy specialist with Norton Neurology Services. “Following your epilepsy treatment plan and avoiding seizure triggers, if they are known, as well as avoiding excessive alcohol, may help lower your risk.”