Here’s what the data shows 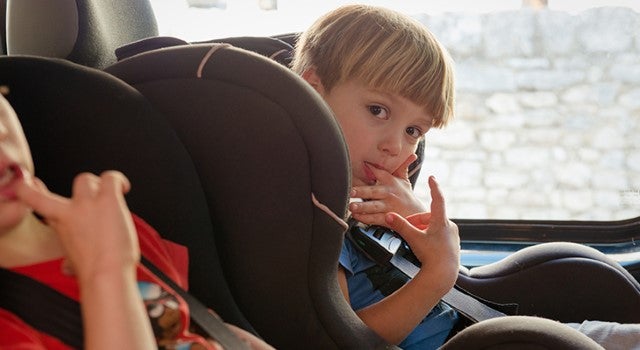 It’s been a year since Kentucky got tough on vehicle booster seats, passing a law that states:

The law, which puts the commonwealth’s stance more in line with our neighboring states, is designed to save lives. Is it working?

According to data from the Kentucky Transportation Cabinet, 39 kids (three per month) died in vehicle crashes in the commonwealth last year — half of them were not restrained. Through August 2016, we had 19 fatalities among this age group (two per month).

“It appears that more parents are using booster and car seats,” Rengers said. “We’ve had multiple cases of children involved in accidents who probably wouldn’t be alive if they weren’t.”

But it’s not all good news. Rengers said lots of parents still aren’t following the law.

“Our child advocates throughout the state continue to find that more than half of children who should be in boosters are not,” she said.

The other challenge is making sure car and booster seats are installed correctly. Turns out 90 percent are not, according to local officials (10 most common mistakes here).

“Booster seats really are a lifesaver,” Rengers said. “Parents who truly care about their children need to follow this law and make sure their kids are restrained properly.”

Have questions or want to make sure your child’s car/booster seat is installed correctly? Here’s a statewide map of safety check locations.