Ladies, it's time to fight for our right | Norton Healthcare Louisville, Ky.

Ladies, it’s time to fight for our right

Ladies, it’s time to fight for our right

Despite global successes, women athletes still fight for recognition on and off the field. 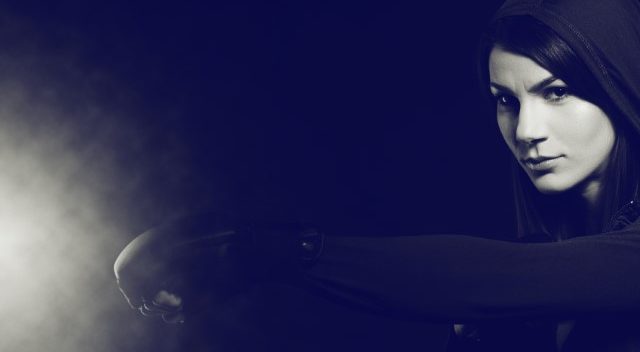 I was 14 years old when the U.S. women’s soccer team won the 1999 World Cup. It changed everything I felt about being an athlete.

With the team coming off another championship last summer, that excitement reignited in me. But this time it was different; it wasn’t just for me, it was for all young female athletes who now have extraordinary women to look up to. Finally, a group of women were center stage not for their outward appearances but for their pure athletic ability.

I wish it didn’t take a significant global feat to put female athletes in the spotlight. We deserve more of these singular moments. It seems that if we’re not part of a national championship, World Cup or the Olympics, our achievements are out of sight and out of mind.

Whether it’s a high school student still honing her skills or a professional athlete getting paid (modestly compared with her male peers) to perform across the country, it takes the same amount of time as men to hone their skills, practicing year round and making sacrifices on many levels during the season.

Women athletes possess just as much athletic ability as the LeBron Jameses of the world. Still, the majority of the media remains consumed with displaying what that time and sacrifice has made women’s bodies look like in a swimsuit instead of showcasing what incredible athletes they are.

Research shows that adolescents who were shown sexualized pictures of female athletes felt those women were “less capable and less athletic.” How does this thinking affect our young women? Does it mean you can’t be feminine and an athlete?

We need to make a change, and it starts with us women. Female athletes must continue to make a point of putting themselves out there — on the national networks, magazine covers, the nightly sports round up — showing their athletic abilities.

This is one of the reasons why Norton Women’s Sports Health was established as the first dedicated women’s fitness program in Kentucky. We understand the need for engaging female athletes and active women, regardless of their age, sport or fitness level.

We aim to empower local athletes, fitness enthusiasts and everyday women in making a commitment to be successful in meeting their fitness goals.

If we have learned anything from the women’s soccer World Cup it’s that when we put female athletic abilities on display, people pay attention. There’s no reason we can’t have that same impact in our own backyard.