With Americans becoming increasingly dependent on pain killers, a safer alternative may be just a deep breath away. 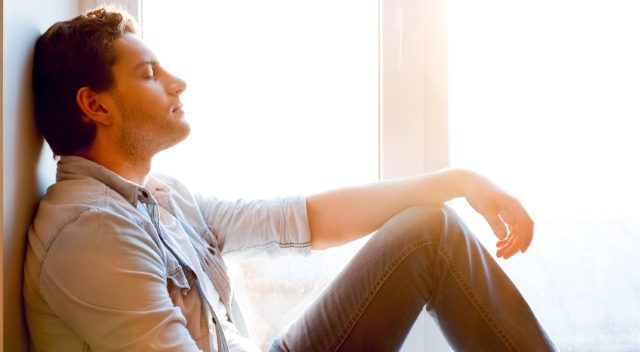 People of all ages experience low back pain. While our first impulse may be to reach for a pill, that’s not the only way to deal with pain. According to a new study, it may not be the most effective way either.

A program of mindfulness-based stress reduction (MBSR) and cognitive behavioral therapy (CBT) did a better job of managing low back pain than standard medical care among adults participating in a study recently published in JAMA, the Journal of the American Medical Association.

What are MBSR and CBT?

MBSR and CBT are types of integrative medicine. MBSR uses meditation and yoga to cultivate awareness and reduce stress. Participants learn to observe their reactions to life’s stressors and choose how to respond. Eventually they can apply those skills to connect more fully with themselves and their loved ones. CBT is a form of psychotherapy. It was originally designed to treat depression, but is now used for a number of conditions. It works to help patients solve current issues and change unhelpful thinking and behavior.

These statistics spurred the Food and Drug Administration to announce plans on March 22 to add a new warning label to immediate-release opioid painkillers regarding the drugs’ serious risks of misuse, abuse, addiction, overdose and death.

Unfortunately, insurance coverage has not yet caught up with the trend toward alternative methods of pain relief. Not all health insurance plans cover integrative medicine treatments.

Are you experiencing back pain right now? Take a quick, free back pain assessment now to learn about options for relief.