May be linked to more cases of hepatitis. 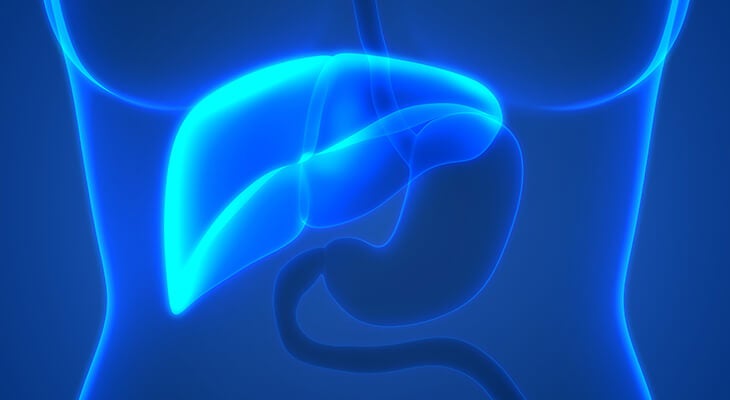 A new report from the Centers for Disease Control and Prevention shows that the national death rate for liver cancer has risen 43 percent in men and 40 percent in women since 2000. This comes at a time when overall death rates for other cancers have decreased. In the Louisville area, Norton Cancer Institute’s cancer registry has not recorded a similar increase.

What this means nationally is more people are getting liver cancer.

“In many cases, liver cancer is caused by hepatitis B or C, both of which are treatable,” said Michael F. Driscoll, M.D., medical oncology/hematology, Norton Cancer Institute. “Other risk factors for developing liver cancer include heavy alcohol use, obesity and diabetes.

“While we’re not seeing an increase here at Norton Cancer Institute, we need to stay vigilant and help people reduce their risk.”

In Kentucky, young women are 10 times more likely to get hepatitis C than the national average. The rate of hepatitis C detection in women of childbearing age rose a staggering 213 percent between 2011 and 2014. Much of this is fueled by an increase in drug use and abuse.

Most people with hepatitis B and C do not know they have it. To help combat the rise in cases, Kentucky recently began a program to screen all pregnant women for hepatitis C. Screening for hepatitis B was already in place. There is a vaccine to prevent hepatitis B, but not C. Both diseases are the most common causes of liver cancer.

Liver cancer often does not have any symptoms in early stages. More noticeable symptoms later on may include:

Ask your primary care provider if you should be tested for hepatitis B or C during your next annual wellness exam.