Making yourself mad over mosquitos?

Making yourself mad over mosquitos?

Zika’s been in the news … but wait, there’s more mosquito-borne diseases you should know about. 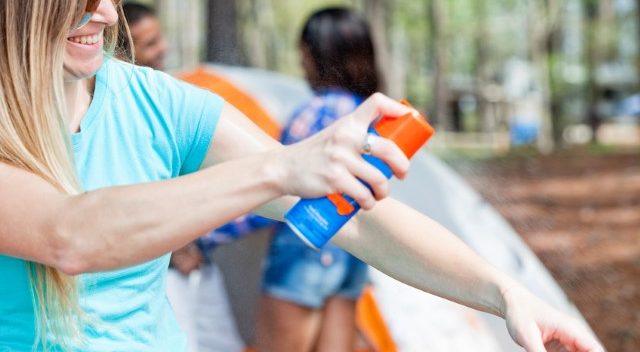 With the World Health Organization declaring the Zika virus a public health emergency of international concern, mosquitos have gone from being a nuisance to a cause for concern over spreading disease.

While Zika is a serious virus that can cause severe birth defects, it is one of several  viruses being spread by mosquitos. What else do we need to know about?

The Aedes mosquito species — the type of mosquito that carries the Zika virus — also carries West Nile virus, chikungunya and Dengue fever. There are no vaccines or medications that treat these diseases, and they can become quite serious.

Here’s a quick breakdown on what you need to know about these diseases:

Should I be worried?

Like the Zika virus, these diseases are spread by the Aedes mosquito species, which is found in warm, sunny, tropical areas that tend to be popular vacation destinations.

What makes these diseases concerning is that initial symptoms can seem minor and can be confused with a cold or the flu.

How can I protect myself?

If you are planning to travel to a tropical location, check the Centers for Disease Control and Prevention’s website to find out about outbreaks at your destination and to get tips on protecting yourself. Be sure to arm yourself with bug repellent that contains DEET, picaridin, lemon eucalyptus essential oil or a product with IR3535 as the active ingredient.

If weather permits, wear long pants and long sleeves, or treat your clothing with repellents prior to wearing them.

And if you are pregnant or planning to become pregnant soon, check with your OB/GYN before traveling.