Know the symptoms of Parkinson’s disease 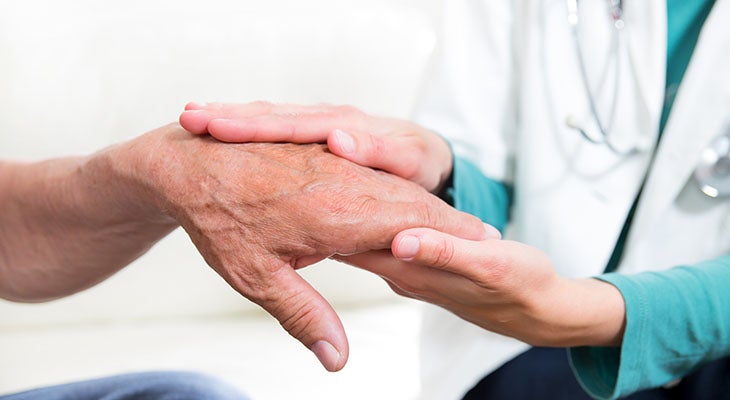 Alan Alda recently revealed that he has been living with Parkinson’s disease. The “M.A.S.H.” star appeared on “CBS This Morning” and shared that he was diagnosed three years ago.

Parkinson’s disease is an incurable movement disorder that worsens over time. Symptoms include tremors of the hands, arms, legs and face; stiffness in the limbs; slowed movement; and impaired balance and coordination. More than 1 million people in the United States are living with Parkinson’s, and each year, nearly 60,000 people are diagnosed.

The disease usually develops between age 55 and 75, but it also can occur in younger people. Although Parkinson’s isn’t considered fatal, the disease becomes more severe over time.

RELATED: Golf helps Parkinson’s patients tee off against their disease

Typically, Parkinson’s disease initially is diagnosed through symptoms, which may include: