Fruit was distributed in Kentucky and Southern Indiana 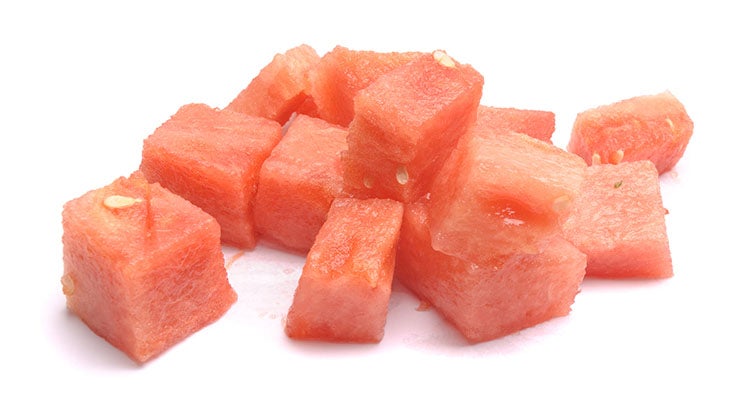 Melon distributed to Costco, Gordon Food Service, Kroger, Trader Joe’s, Walgreens, Walmart and Whole Foods stores in Kentucky and Indiana has been recalled due to fears of salmonella contamination.

The fruit, including cantaloupe, honeydew and watermelon, were sold in plastic clamshell packaging either on their own or as part of a fruit salad. It was distributed by Caito Foods, Gordon Food Service or SpartanNash and delivered to stores April 17 through June 7.

Salmonella thought to be linked to the melon has sickened 60 people in five states. However, no illness has been reported in Kentucky as of June 12.

Symptoms of salmonella can start to appear 12 to 72 hours after eating contaminated food. Symptoms include:

If you experience these symptoms, here’s what you should do:

The Centers for Disease Control and Prevention estimates that each year around 1 million people become sick from salmonella in food. Of these, 19,000 people are hospitalized and 380 die.

Most cases of salmonella last four to seven days and do not require medical treatment. However, you should watch for signs of dehydration, which can be a major concern and require immediate help.