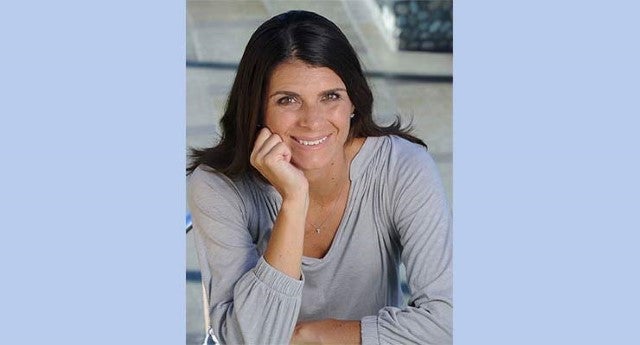 The soccer star set the standard for excellence in her sport while becoming one of the world’s most well-known international athletes. She also is an advocate for Title IX and gender equality in athletics.

The awards ceremony, honoring the best in Kentuckiana high school athletics, will be held June 12 at the Louisville Palace in downtown Louisville.