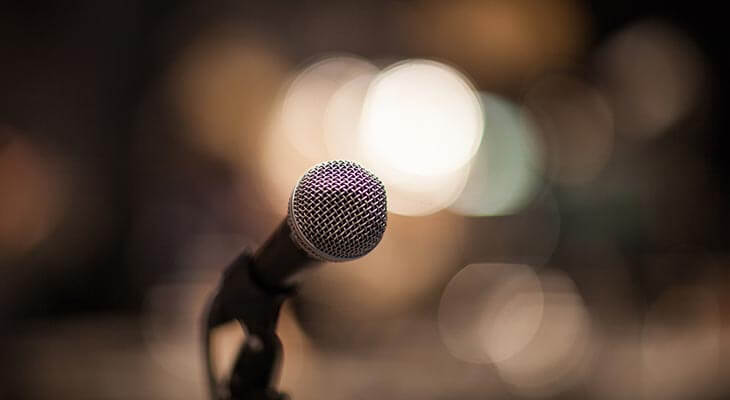 Neil Diamond, the legendary voice behind “Sweet Caroline,” “Kentucky Woman” and more than a dozen top 10 hits, announced on his website Monday that he has Parkinson’s disease and will retire from touring.

“It is with great reluctance and disappointment that I announce my retirement from concert touring. I have been so honored to bring my shows to the public for the past 50 years,” Diamond said in a statement.

Nearly 1 million people in the U.S. are living with Parkinson’s disease, an incurable movement disorder that progresses over time.

Louisville’s own Muhammad Ali was diagnosed with Parkinson’s in 1984. Although many of the details of his disease’s treatment and progression were kept private, his contributions to Parkinson’s fundraising and awareness have been very public. He became a role model for others living with the disease.

RELATED: Facing the challenges of living with Parkinson’s

Each year, nearly 60,000 people are diagnosed with Parkinson’s disease in the United States. Parkinson’s is a degenerative neurological disorder that impairs movement, muscle control and balance. The disease usually affects people between ages 55 and 75, but it also can develop in younger people. Although Parkinson’s is not considered fatal, the disease becomes more severe over time.

Parkinson’s disease is difficult to diagnose in its early stages. Typically, the disease initially is diagnosed through symptoms that may include: