At a community update meeting, Russell F. Cox, president and CEO of Norton Healthcare, presented the results of a community survey in which more than 4,500 people shared their ideas about the features and services they wanted in the new Norton West Louisville Hospital, which will be part of the Norton Healthcare Goodwill Opportunity Campus being built at 28th Street and Broadway.

Feedback from the public is being incorporated into the plans for the hospital, which includes landscaped rooftops, a centralized area for patient check-in, a retail pharmacy and a community room. Survey respondents listed the importance of access to women’s health services, mental health services, cardiology, orthopedics and primary care for adults and children. It also will have a 24-hour emergency department, inpatient care, operating rooms and imaging technology. All of these and additional services will be available at Norton West Louisville Hospital when it opens in 2024. New renderings of the hospital and a 3D animation of its design were shared during the community update and are available at westlouisvillehospital.org.

“The survey helped us capture the needs of residents to ensure the hospital is reflective of what they want. Conversations and discussions that developed as a result of the survey have been extremely valuable and insightful,” Cox said. “I am happy to say that what we heard from the community is reflected in our plans. From the services that will be offered, to the design of the property, the public’s input will be seen throughout this facility. We set out to build the hospital in partnership with both the community and Goodwill Industries, and we are doing just that. We appreciate those who spoke with us and completed the survey, and we want to assure them that we listened and are acting on their suggestions.”

In February 2022, Norton Healthcare and Goodwill Industries of Kentucky announced plans to transform the corner of 28th Street and Broadway in the Russell neighborhood to provide life-enhancing services to the community. Goodwill’s headquarters will be a part of the campus and is expected to open in 2023.

In addition to releasing the results of the community survey, Cox introduced Corenza Townsend as the chief administrative officer for Norton West Louisville Hospital.

“It is an honor and privilege to take on this role that is centered in access to preventive care. We will provide health care resources that align with what the community wants. This is a unique opportunity to be a part of something from the very beginning that can be a turning point toward improved health outcomes,” Townsend said. “Norton West Louisville Hospital will be purpose-driven and will be a welcoming environment where residents can engage with medical providers throughout their health care journey.”

Townsend currently serves as director of provider operations for Norton Medical Group. She joined Norton Healthcare in 2009 as a licensed practical nurse before becoming a practice manager and regional manager for surgical services. She will begin transitioning to her new responsibilities with Norton West Louisville Hospital starting on Monday, Nov. 7, 2022.

“Five years ago, two Norton Healthcare employees came to me with an idea of creating a community event with the dream of one day building a hospital in West Louisville. They helped to spark a vision that we knew could be transformative for the community. One of those employees who came forward that day was Corenza Townsend,” Cox said. “She encompasses all that we were looking for in a leader at Norton West Louisville Hospital. Corenza lives her life with compassion, determination and a desire to help others, and we know she’ll bring that enthusiasm to this new hospital each day.” 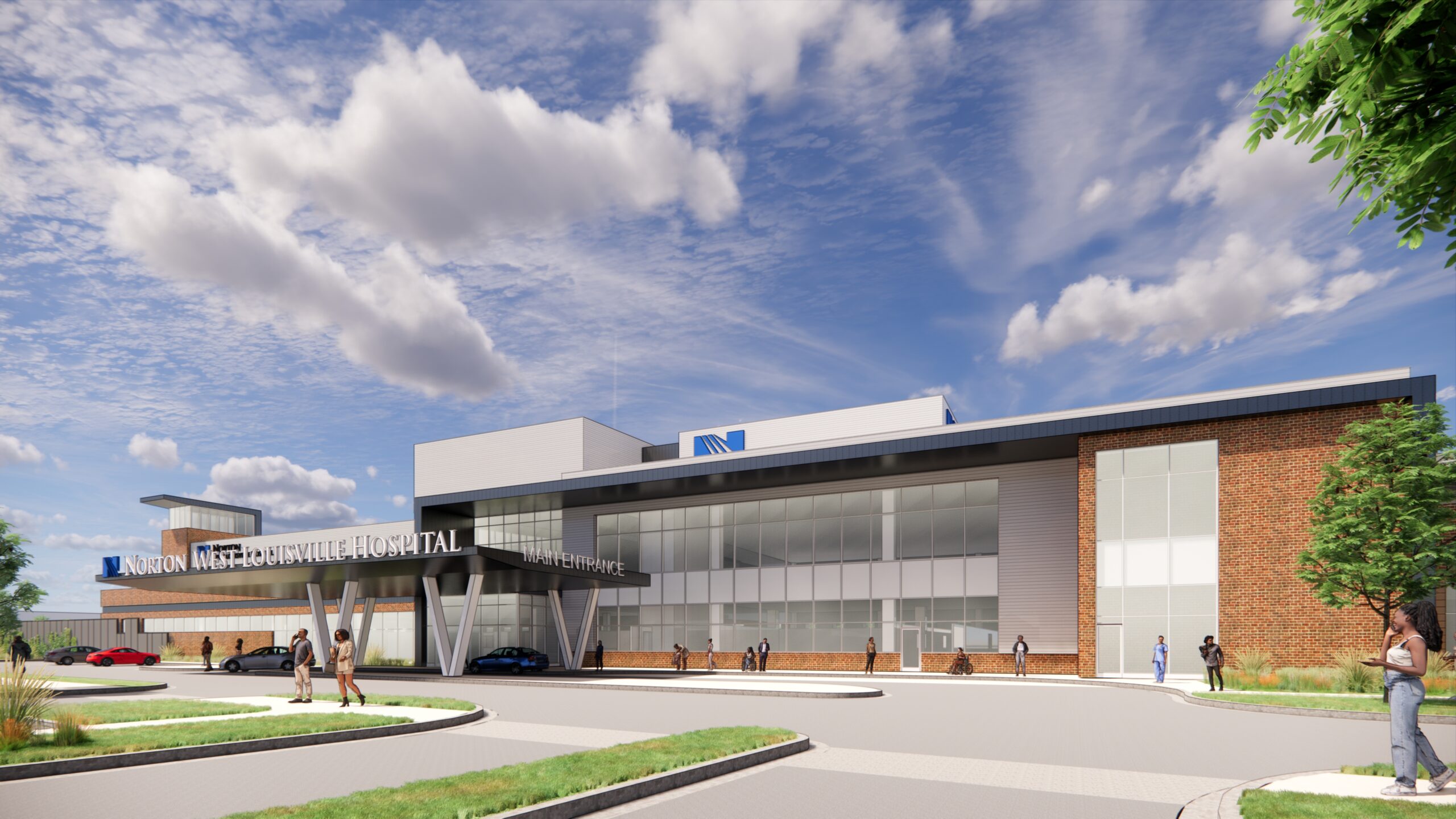 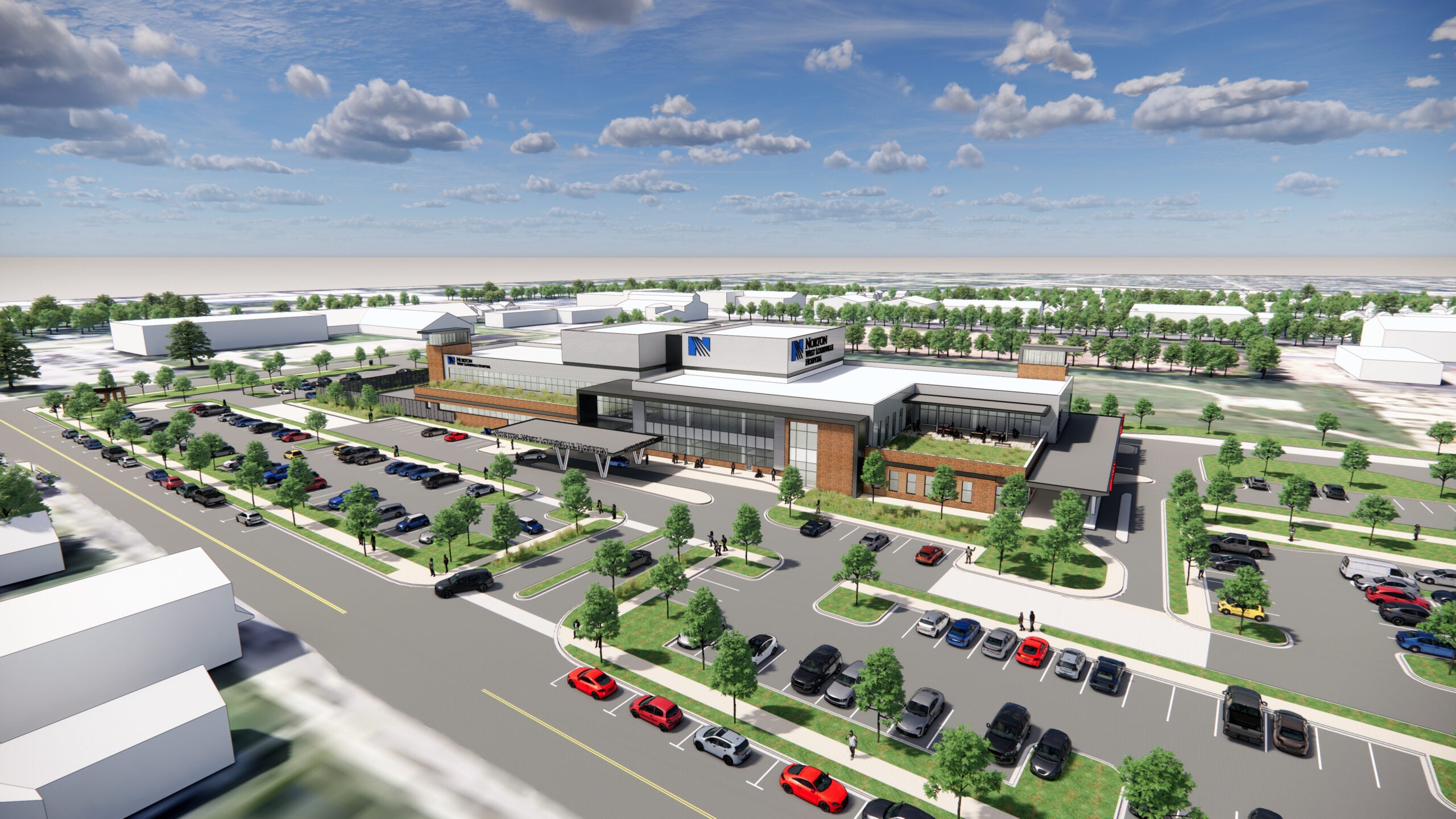 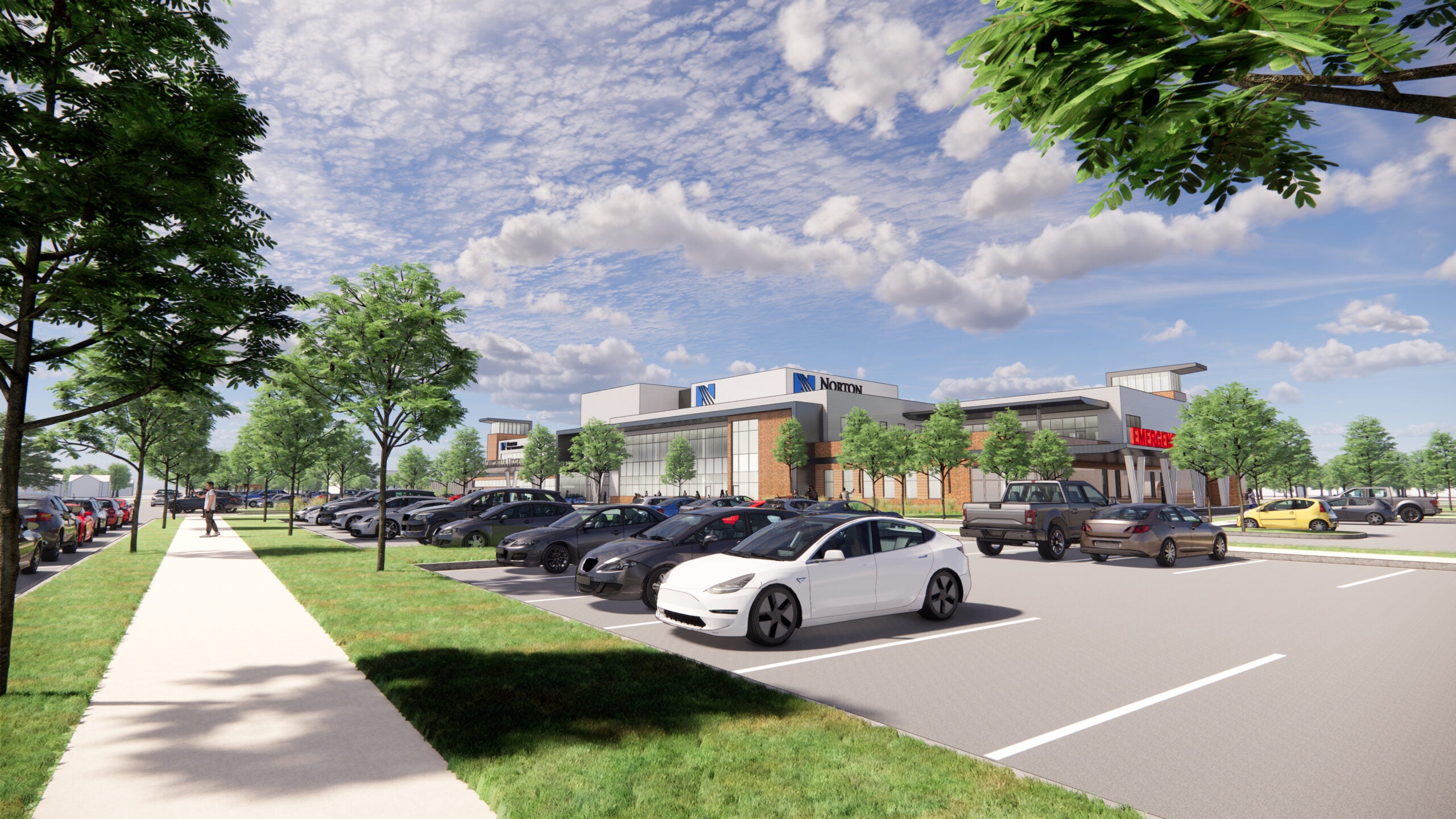