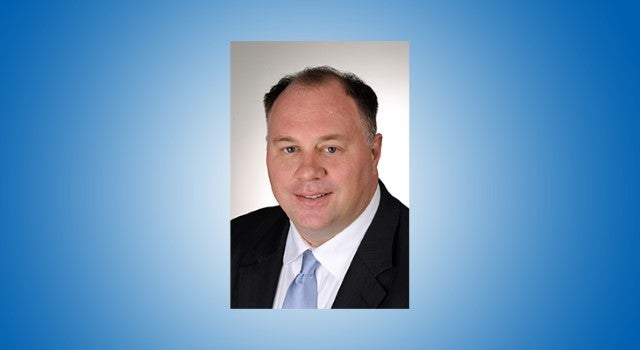 U.S. Senate Majority Leader Mitch McConnell announced today that he has appointed Steve Ready of Norton Healthcare in Louisville, Kentucky, to serve on the Health Information Technology (HIT) Advisory Committee which is within the executive branch and established by the 21st Century Cures Act.

“Norton Healthcare provides critical patient services to the people of Kentucky, and I am proud to recommend their System Vice President and Chief Information Officer, Steve Ready, in this new, national role,” Majority Leader McConnell said. “The Cures Act was one of the most meaningful bills we passed last year, and I am proud to have shepherded it through the Senate and into enactment. This important bipartisan medical research and innovation legislation provided the opportunity to establish the HIT Advisory Committee to make recommendations to ensure our country’s health information technology infrastructure is accurate for patients and protected from cyberattacks, especially in in light of recent events.”

“We want to thank Senator McConnell for elevating health information technology safety with this national focus,” said Russell F. Cox, President and Chief Executive Officer, Norton Healthcare. “This has been a priority for Norton Healthcare, and we are honored that Steve Ready was selected to serve on this prestigious committee. Steve leads a team that works diligently on healthcare IT issues every day. We believe his knowledge, expertise, and work ethic make him an excellent choice, and we sincerely appreciate Senator McConnell for giving him the opportunity to participate in this discussion on a national level.”