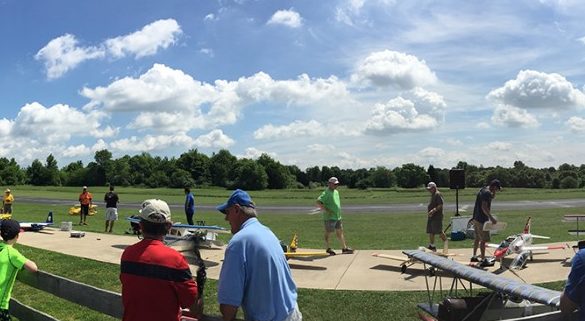 On Saturday and Sunday, planes took to the skies over Bill Fluke Airfield in E.P. “Tom” Sawyer Park for Wings for Kids, a fundraising event for Norton Children’s Hospital presented by the IPA Foundation.

Thank you to everyone who spent the weekend with us!