How Coach Summitt led the way for women athletes like me. 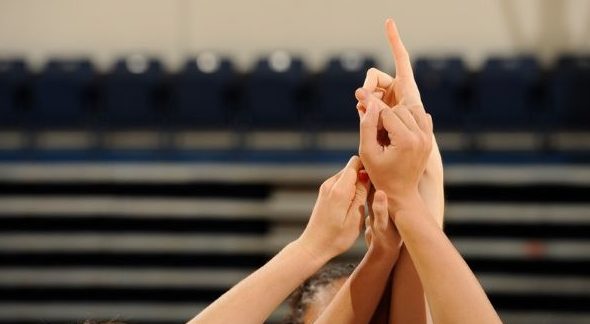 I didn’t know Pat Summitt, nor did I play basketball, but as a former college athlete, I know all she did for female athletes.

Anyone who follows sports knows about Summitt’s on-the-court accomplishments. But for me, how she went about her work and what she did for women are what define her legacy.

When Summitt first joined the coaching ranks, women’s basketball wasn’t even an NCAA-sanctioned sport. Women’s sports were less than an afterthought compared to their male counterparts. Summitt had wisdom when others didn’t. She never saw herself as a woman who needed to change men’s minds about women’s sports — she knew that wasn’t something she could control.

Instead, Summitt was determined to make an even bigger impact where she could. Her ultimate goal was to prove to the women on her team that they were capable of anything. She set out to teach her players that while winning was great, what you learned, how you faced your failures, what you did for your team and — perhaps most important — how you lived would be what defined you. I’d say given her 1,098 career wins and eight national championships, combined with the outpouring of support from scores of coaches, former athletes and fans, that her message was well received.

So Coach Summitt, thank you for opening the door for me and countless other women to play the sports we love. Your dedication as a coach, teacher and visionary will impact generations of female athletes for years to come.

You are indeed a legend.

“I’m not talking about the game. I’m talking about life. But it’s life that the game is all about. Just as I said, every game is life, and life is a game. A serious one. Dead serious. But here’s what you do with serious things. You do your best. You take what comes.

You take what comes and you run with it.

But winning is not the point.

Wanting to win is the point.

Not giving up is the point.

Never letting up is the point.

Never being satisfied with what you’ve done is the point.

The game is never over. No matter what the scoreboard reads, or what the referee says, it doesn’t end when you come off the court.

The secret of the game is in doing your best. To persist and endure, ‘to strive, to seek, to find, and not to yield.’”

(Pat Summitt’s letter to a player, published in The Washington Post)