The flu or carbon monoxide poisoning?

The flu or carbon monoxide poisoning?

Getting the two confused can be fatal 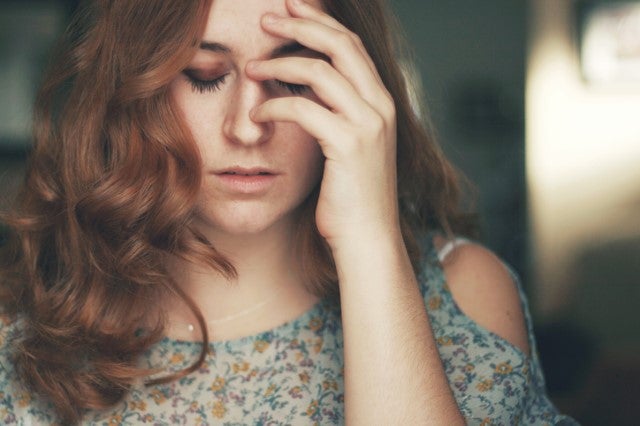 The mercury is dropping and flu season is picking up. It can be a confusing and deadly combination.

Carbon monoxide is an colorless, odorless gas that can be emitted by a number of appliances, including improperly ventilated stoves, gas ranges, heating systems, gasoline engines and grills, as well as burning wood. The fumes can build up to toxic levels without anyone in the home realizing it.

To make matters worse, a person exposed to carbon monoxide can easily dismiss the initial symptoms simply as a case of the flu. They feel sick, fall asleep and then never wake up.

That’s why it’s so important to know the similarities and differences.

The alarm on the detector should sound at least 85 decibels and give family members ample time to ventilate or leave the home and call 911. If the detectors are battery-powered, the batteries should be tested twice a year, at the same time the home’s smoke detectors are tested.

Following these other precautions can also save your family’s lives:

The Kentucky Poison Control Center can answer your questions about carbon monoxide and help you determine if you have been exposed to dangerous levels of carbon monoxide. Call the poison center’s hotline at (800) 222-1222.