Ticks in Kentucky – what to watch for | Norton Healthcare Louisville, Ky.

Ticks in Kentucky – what to watch for

Ticks in Kentucky – what to watch for

Ticks in Kentucky are a threat year-round, but especially in the summer months 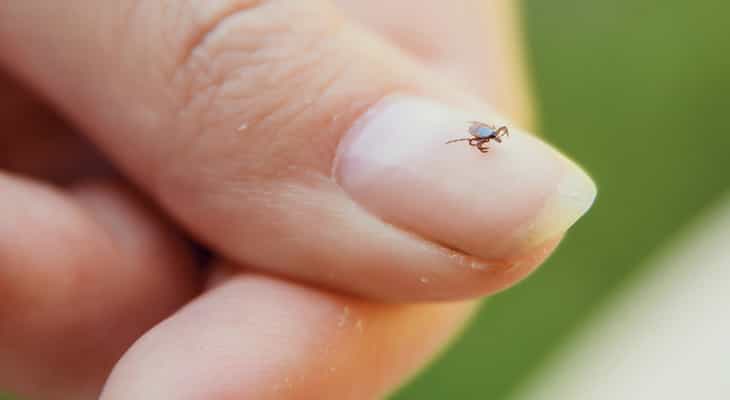 Ticks in Kentucky are a threat year-round, but are most prominent in the warmer months with deer ticks and dog ticks among the most common in Louisville and Southern Indiana.

The deer tick can pick up Lyme disease, then spread the bacteria to humans.

Tick-borne diseases in general can cause things that a lot of people would mistake for the flu: aches, pains, rashes. If a tick is embedded in you and you remove it within 36 hours, you’re probably not going to get sick. If it’s longer than that, your chances start to go up.

Diagnosing tick-borne illnesses can be tricky. There are laboratory tests, but the test for Lyme disease isn’t 100% accurate. Other tick-borne illnesses will give themselves away in blood and platelet counts. If you develop flu-like symptoms days or weeks after a tick bite or if the reddish area surrounding the bite expands, speak to your primary care or urgent care provider about your concerns.

Ticks in Kentucky and elsewhere can be repelled by permethrin, DEET or other chemicals. Ticks use smell and other senses to find a host.

If you are bitten by a tick it may be a good idea to keep it in a small Ziploc bag in the event you’d like to identify it with a provider at a later date.

Many with Rocky Mountain spotted fever also develop a rash a few days after the fever starts. The rash tends to be spread over the torso. 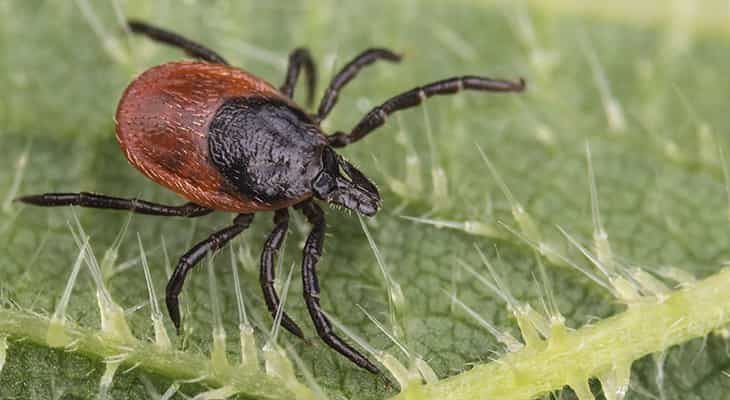 Deer tick – Coloring tends to be brown, but can be more rust colored after feeding on blood. They are sometimes called blacklegged ticks. They can range in size from about an eighth of an inch to about three-eighths. 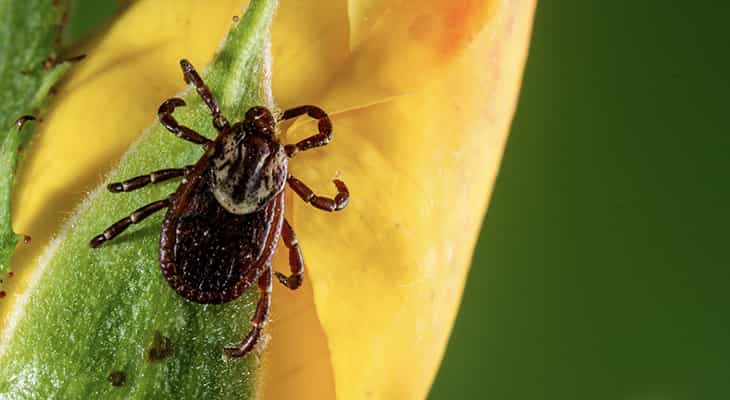 American dog tick – This tick can range from about an eighth of an inch to three-eighths. 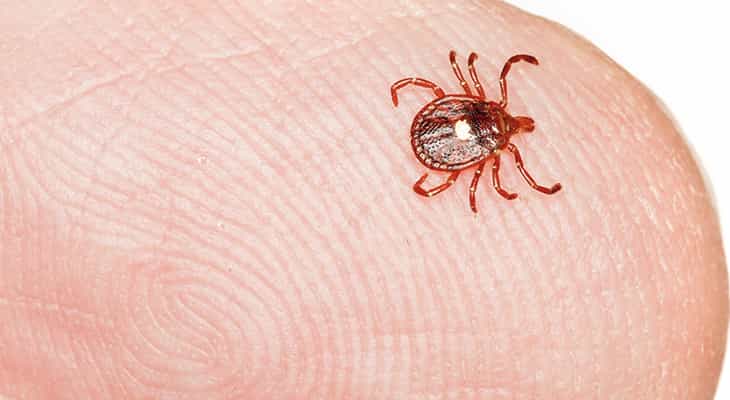 Lone star tick – About an eighth of an inch long, the female is distinguished by a white spot on the back.
Norton Now
1 Shares
Share
Tweet
Pin1