Travel advisory for parts of Florida

Travel advisory for parts of Florida

What you need to know about Zika virus in southern U.S. 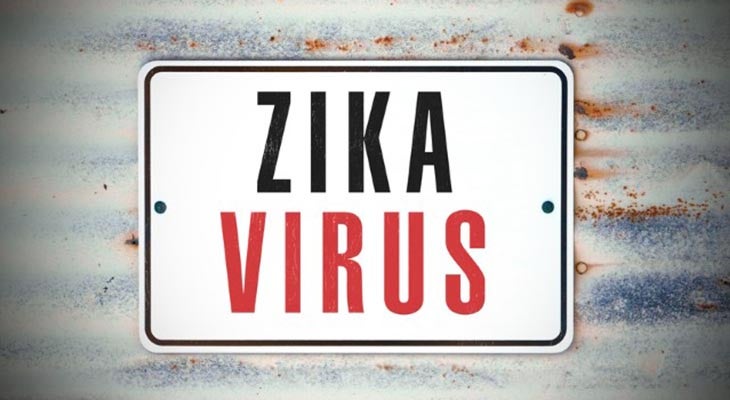 Concerns over the Zika virus have been in the news for months now, however the media is now reporting that Zika is actively circulating in Florida. Previously, the outbreaks have primarily been in Central and South America, including parts of the Caribbean.

More than 10 cases of nontravel-acquired Zika have been confirmed in the Miami area, prompting the Centers for Disease Control and Prevention (CDC) to issue travel advisories for specific portions of Florida.

Local health departments are working with the CDC to educate residents on how to avoid being bitten by the Aedes mosquito, as well as how to prevent transmission of the disease.

“The important thing to note is that this outbreak is an evolving situation,” said Paul Schulz, M.D., system epidemiologist for Norton Healthcare. “The CDC and health officials around the world are working together to keep everyone informed as well as take precautions when it comes to the Zika virus.”

The diagnosis of Zika contracted within the mainland of the U.S. has many concerned about family planning and pregnancy since Zika has been known to cause birth defects, specifically microcephaly.

The CDC offers specific recommendations, including postponing travel to impacted areas for those who are pregnant and for women to consider postponing pregnancy at least eight weeks (men should wait six months if they have symptoms of the Zika virus).

Locally, Health & Wellness officials with Louisville Metro Government are encouraging everyone to be vigilant in their efforts to reduce the number of mosquitoes. This can be done by eliminating standing water, using insect repellant according to recommended guidelines, and wearing long sleeves and long pants when outdoors during early morning and dusk, when mosquitos are most active.

For the latest information regarding Zika, signs and symptoms, travel warnings and mosquito control in Louisville, visit these sites: