When is memory loss more serious than normal aging?

When is memory loss more serious than normal aging?

Coming to terms with the possible onset of a more serious condition can be difficult. 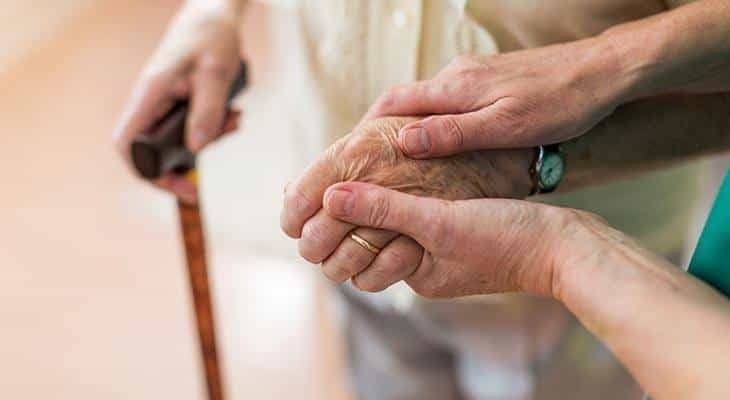 It’s common for people as they get older to experience some difficulty with memory — such things as forgetting a birthday or misplacing car keys. But what if it is persistent? How can aging adults tell what causes memory loss and forgetfulness?

For adults, particularly in their 60s and 70s, forgetfulness often is seen as a normal component of aging. But where simple forgetfulness might indicate preoccupation or a lack of focus, continuing issues with memory loss can cause a heightened fear of dementia or Alzheimer’s disease.

“Sometimes it takes some extra time to remember a name or a word in a conversation,” said Rachel Hart, D.O., a geriatric medicine specialist with Norton Neuroscience Institute Memory Center. “Usually these changes are not a threat to how you go about your daily life.”

Coming to terms with memory loss and the possible onset of a more serious condition can be difficult. Getting a prompt diagnosis from a doctor is key in determining if further testing is required.

Forget what day it is but remember it later? Can’t remember the date or time of an appointment? Having trouble recalling a name? All of these difficulties can be frustrating, but they are typical symptoms of forgetfulness that comes with age.

Lack of sleep, stress or anxiety, or even medications can play a role in occasional memory loss. Techniques such as creating lists or taking notes can help make these moments of forgetfulness less troubling and cut down on any disruptions to your daily routine.

Sophisticated care for all forms of memory disorders, including Alzheimer’s disease.

Dementia includes not only memory loss but difficulties with cognition and the ability to carry on one’s life and daily activities. Signs of dementia often will include:

Alzheimer’s disease is the most common cause of dementia. While memory loss and forgetfulness due to aging share many of the same symptoms, dementia will get worse with time and affects relationships with friends and family.

When to see your doctor about memory loss

When ongoing memory loss and forgetfulness require medical attention, your doctor may ask a simple set of questions in order to assess the severity of the impairment. The questions might touch on the onset of the symptoms, the type of tasks that seem difficult, whether you’ve started any new drug, or if a recent head injury or other trauma may have occurred.

Further blood and brain-image testing also may be required in order to give an accurate diagnosis, develop a care plan and provide support.