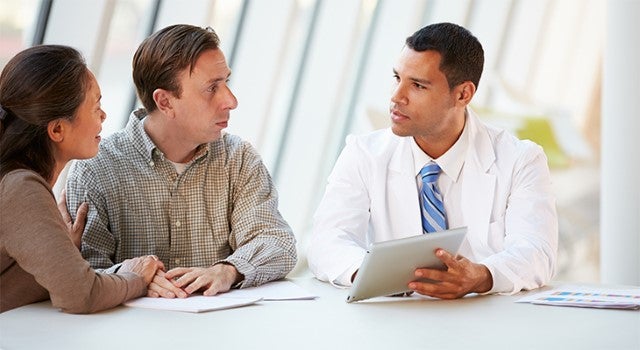 Listen up. If you’re in your late 20s, early 30s or even in your fabulous 40s, you’ll want to know what a major new study in a leading medical journal says about your increased risk of developing colon cancer.

According to this new information, over the past 40 years colon and rectal cancer rates have risen dramatically and steadily among millennials and Generation X adults in the United States.

While the study did not point to specific causes for its findings, unhealthy lifestyle habits were pegged as likely factors in the increase of colorectal cancers among younger people. Obesity, inactivity, poor eating habits and smoking may all be culprits in the alarming trend.

Most tests on younger individuals have been negative for cancer, but in a surprising number of cases large polyps were found and removed.

Most young adults are tested for colon cancer only after symptoms develop. Common symptoms that should never be ignored at any age include rectal bleeding, bloody stool, intestinal cramps, unexplained weight loss and changes in bowel habits that persist more than a few days.

At any age you can do yourself a world of good by following five basic lifestyle guidelines:

Yes, these are the same things experts have recommended for years to help prevent heart disease, stroke, obesity and diabetes. If these doable practices also can help prevent colorectal cancer, it’s hard to see any downside to following them.

Thanks to increased screenings, colorectal cancer is considered very curable if it’s caught early, when polyps can be removed before they become cancerous. Most of the 135,000 annual cases diagnosed in the United States still occur among people over age 55.

Currently, screening is recommended for adults over age 50, or over age 45 for African Americans. Younger adults with higher risk factors, such as a family history or a personal history of gastrointestinal disorders, should look at starting screening before age 50.