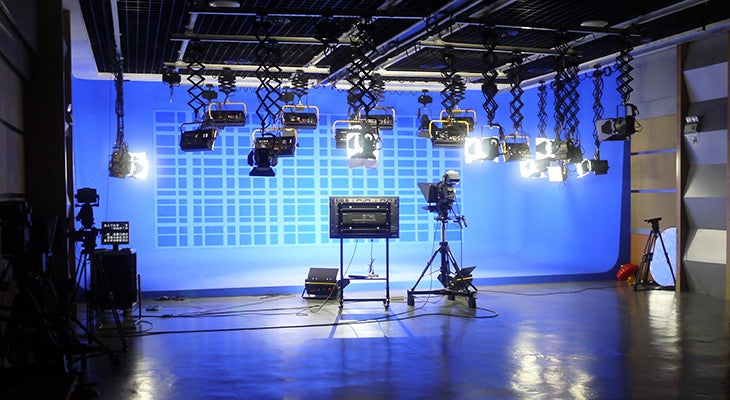 When television journalist Cokie Roberts was diagnosed with breast cancer in 2002, she had reason to be optimistic.

The 15-year survival rate for breast cancer patients was about 70%, meaning the odds were with her, then 58, living well into her 70s.

The 15-year survival rate for breast cancer patients is now 80%, according to data published by the American Cancer Society.

Much of that improvement is due to early detection, for which Cokie advocated for years before her diagnosis. Cokie herself was optimistic at the time of her diagnosis, telling The Washington Post that her doctor had detected a suspicious lump and that a mammogram showed a small tumor. She underwent a lumpectomy and expected a clean bill of health after six months of scheduled chemotherapy.

“Fortunately, in the course of my efforts to inform others about the disease, I learned about the benefits of early detection,” she said in a statement at the time. “Now I am the beneficiary of that information.”

In addition to early detection, new chemotherapy drugs, more precise radiation and immunotherapy are helping make breast cancer more of a chronic disease than a fatal one.

Chemotherapy is used to destroy any cancer cells left behind after a lumpectomy or other surgery. It’s frequently used in conjunction with other treatments such as surgery, radiation or hormonal treatments.

Immunotherapy, which makes use of the body’s immune system to fight malignant tumors, has opened up the possibility of curing cancers that were resistant to traditional treatments.

At Norton Cancer Institute, specialists use state-of-the-art treatments including immunotherapy and biologic therapies designed specifically to combat the genetic makeup of a tumor.

Options include breast cancer surgery, radiation, chemotherapy and hormonal therapy. Our team is experienced in the use of genomics to tailor a treatment plan for you based on what is driving a specific tumor’s growth.