No woman should die of cervical cancer

No woman should die of cervical cancer

Death risk may be higher than thought, especially for women of color 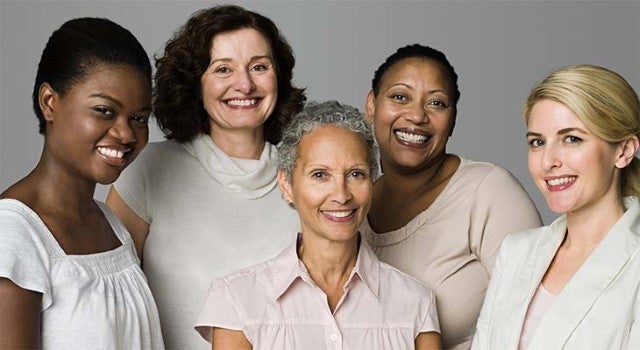 A new study suggests the risk of dying from cervical cancer for some women could be much higher than what many experts had previously thought. In reviewing data from various national sources, researchers found cervical cancer deaths among black women to be 77 percent higher than what was initially reported. Deaths among white women were 47 percent higher.

What accounts for such eye-opening findings? Prior to this study, cervical cancer death rates were computed without considering the proportion of women who have had their cervix removed by hysterectomy. Once the cervix is removed, there is zero chance of developing cervical cancer. Including women in the data who had no cervix caused mortality rates to be underestimated.

In this new study, researchers from the Johns Hopkins Bloomberg School of Public Health excluded women who had undergone hysterectomy. In a media statement, Anne F. Rositch, assistant professor of epidemiology, said, “Since the goal of a screening program is to ultimately reduce mortality from cervical cancer, you must have accurate estimates within the population targeted by those programs — adult women with a cervix.”

According to Mary Gordinier, M.D., gynecologic oncologist with Norton Cancer Institute, the widespread initiation of Pap smear testing begun in the 1950s has reduced cervical cancer deaths nationwide by about half.

“This simple, painless test screens for abnormal cells and helps identify women who would benefit from more intensive evaluation,” Dr. Gordinier said. “When precancerous changes are found early, they may be treated before cancer ever develops.”

It’s estimated nearly 13,000 new cases of cervical cancer will be diagnosed in 2017, and around 4,000 women will die from the disease. Cervical cancer tends to occur in mid-life, however there are still many women over age 65 who die from this disease.

This study confirmed that older women are still at risk of developing cervical cancer. It concluded that as long as a woman retains her cervix, she needs to continue recommended screenings.

Ultimately, no woman should die of cervical cancer.
What are the take-aways from this information?